Engagdet have discovered that people who have an iPad, Android tablet, or Amazon Fire tablet with the free Alexa app installed, can send and receive calls and messages for free now: https://www.amazon.com/help/customer/nodeId=202136190

So that includes both landline and mobile calls in the US, Canada, and Mexico, with Alexa-to-Alexa messaging, and Alexa-to-Alexa calling with or withouth video calls included.

Up until now, this had only been avilable on Echo devices Echo, Echo Dot, Echo Show, Echo Spot, or Echo Plus where it is possible to make calls totally hands free, but as we can see, the same serivce is now also avilable on the devices 4th generation Amazon Fire tablets (2014) or later, Android tablets with Android 5.0 or later, or iPads with iOS 9 or later, with the same requirements for iPhones and Android phones. 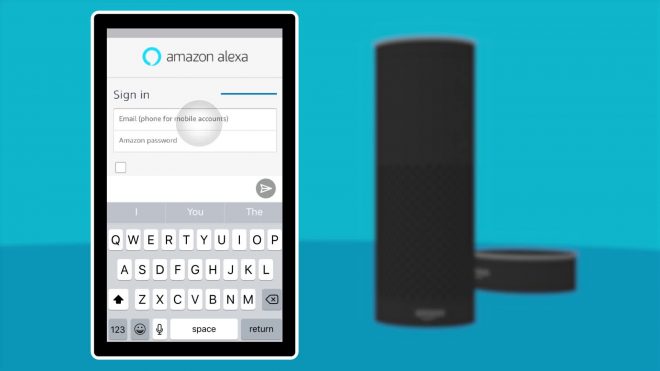