It has a USB port and audio combo jack, GPS, GLONASS, and BDS navigation sensors, front and rear cameras, and it was tested with SanDisk Ultra memory cards. 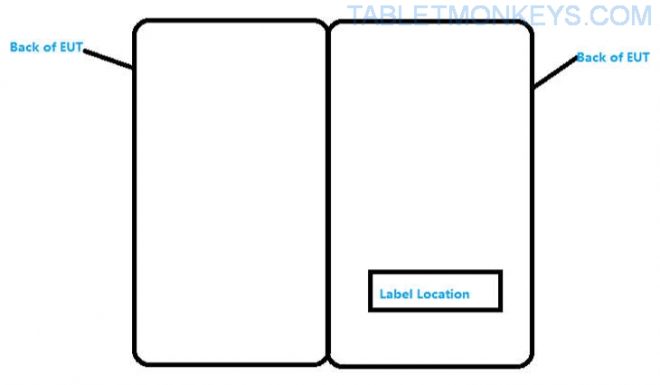 It started filing for approvals and underwent testing from May of. So going back a few months, this device can also be found benchmarked in August, when ZTE Axon Multy was benchmarked with a Geekbench single-core score of 1677 and multi-core score of 4130, running Android 7.1.2 at the time just like in the Wi-Fi certification, powered by 4GB of RAM and a quad-core 2.0 GHz Qualcomm processor, with the fingerprints of a Qualcomm Snapdragon 820 processor.

From the first leak, the ZTE Axon Multy aka ZTE Axon M was said to feature a 6.8-inch screen with a 1920 x 2160 resolution, but this haven’t been confirmed yet.

ZTE have also described how the dual-screen phone works, describing that the foldable tablet phone has two screens and that the back screen won’t work when the phone is closed, but when the phone is unfodled into a tablet, two screens can be used as one single screen, or two separate screens. So that will be interesting to try. 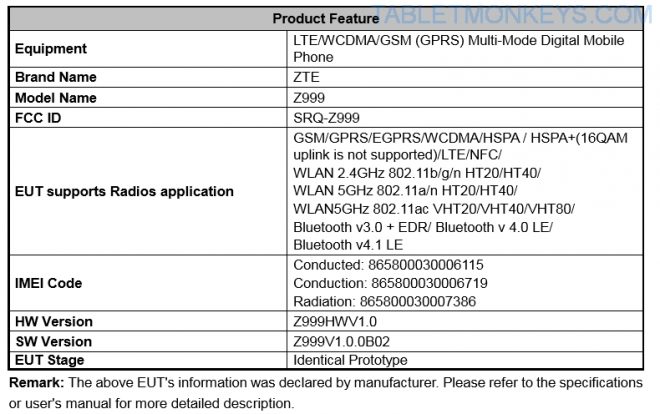 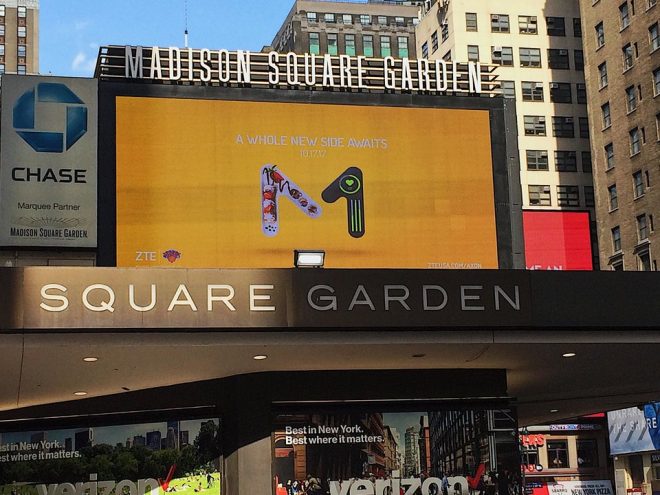