A new story from ETNews in South Korea says that their industry insider sources claims the Samsung Infinity foldable tablet phone will feature 3 cameras on the back just like the upcoming Samsung Galaxy S10 series phones is also believed to feature by the same sources.

The rear cameras are believed to be the typical setup of two dual cameras with the addition of one super wide-angle lens. Since this folding tablet is expected to cost way above $1000, it will need more features than just a foldable display to justify the high price.

The 7.3-inch foldable Samsung tablet phone was announced on November 7, and is said to have gone into production the last couple of days, so we should be able to expect more specification leaks in the weeks ahead. 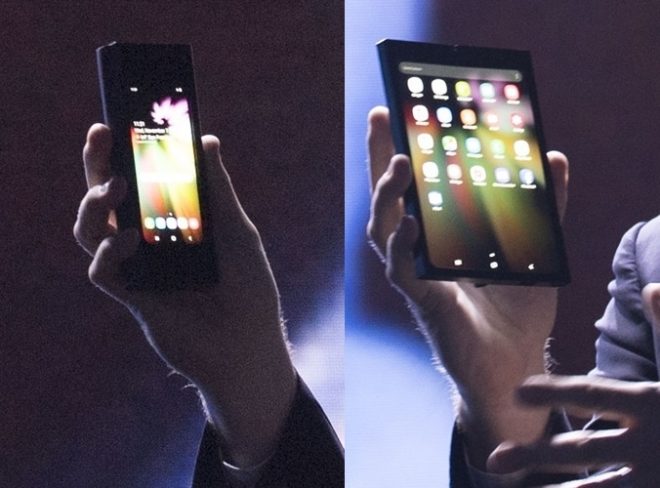 Samsung teasing the prototype of their first foldable tablet