ZTE will release the dual-screen ZTE Axon M tomorrow, and Samsung may launch their own iteration of it with the Samsung Galaxy F in 2019, but now the latest rumor have it that Apple may throw itself into the foldable tablet or dual-screen game too, but only sometime before 2020.

The sources of this earliest rumor are sources in Asia that Digitimes have been in touch with, and while this is still only a hypothesis, it lends itself some credibility when the same rumor indicates that LG Display is developing this product in cooperation with Apple.

And LG have for close to a year now been known to work and experiment with a foldable mobile device of some kind, whether it’s a foldable tablet or a foldable dual-screen smartphone. LG is one of Samsung’s main rivals in the OLED display business too, and it makes sense for Apple to cooperate with LG instead of Samsung since Apple’s smartphone rival Samsung is currently benefiting with around $130 for each display supplied to Apple’s first OLED smartphone in the brand new iPhone X. 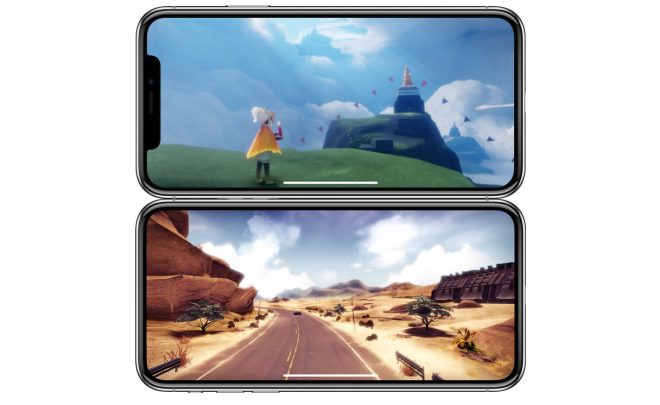