The Verge says it has seen a leaked email from Microsoft, detailing what we can call either the foldable Microsoft tablet phone, or a Microsoft pocketable Surface.

When I first read about this yesterday, I didn’t think any more of it, because there isn’t anything new in the story. It can’t confirm the size, what it’s intended for, what specs it will have, what sort of chipset it will run, what specific OS it will have, or even if this foldable tablet will materialize in the first place.

But that didn’t stop other medias from exaggerating the meaning of what The Verge had obtained since yesterday, which is why I’m updating on the issue. So we still have to wait for the first leaks on the actual specs and details of what is now referred to as Microsoft’s Andromeda device before we know anything.

Previous patents has shown that Microsoft have even patented a keyboard for foldable tablets, so there’s plenty to speculate on.

The newest hardware from Microsoft is the new Microsoft Classic IntelliMouse which will be released soon. 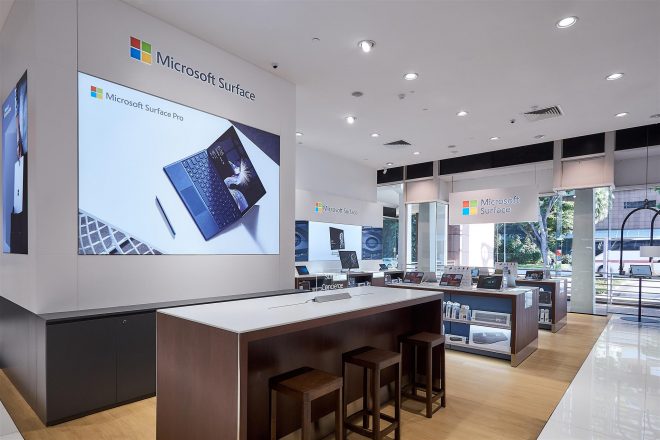