What sounds like interesting news out of Asia this week, has it on good authority that Huawei will indeed try to be the first of the major phone and tablet brands to launch a foldable tablet phone / foldable phone by November this year.

We have covered this news before, but that was at the start of the year when November 2018 was still far away. Things are different now that we may not be more than 3 month away from the unveiling of Huawei’s foldable phone.

The news comes via Digitimes who also cautions that while Huawei is pushing hard to be the first major brand with a foldable tablet or foldable phone on the market, different than the ZTE Axon M, Huawei may not be ready on time, and may have to delay the unveiling of their folding mobile device until early January 2019.

That would coincide with the presumed first possible unveiling date for Samsung’s first foldable too, which could steal the show at CES 2019 if it will be unveiled there. 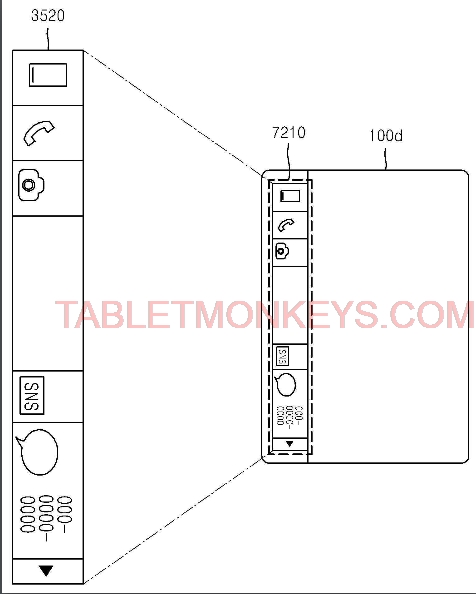 Patent hinting of what’s to come on Samsung Winner?

Previous reports have found Samsung’s display size to be 7.3 inches. The size of Huawei’s display is believed to be as much as 8 inches, which would make it very attractive as a tablet for sure.

The form factor will be essential for the success, and in 2019 will see a few different forms and functions among the foldable tablet phones from Samsung, Huawei, Microsoft, Xiaomi, Oppo, LG, Vivo, and then in 2020, possibly from Apple too.