The first foldable tablet phone may launch next month in October already, according to info obtained by
Evan Blass.

And according to today’s rumor, the ZTE Axon Multy is a collaboration between ZTE and AT&T that will launch in October for $650.

The screen is measured to 6.8 inches, but the resolution is 1920 x 1080 in folded phone mode and 1920 x 2160 in unfolded tablet mode, so we can already work out the ratio. It is rumored to be less than 10mm thick, thus being an actual thin foldable tablet phone, unlike some of the first foldable devices from Sony and Kyocera years ago that were quite thick.

The other specs are good enough to make it interesting as either a tablet or a phone too, as ZTE Axon Multy is powered by a Qualcomm Snapragon 820 processor, with 4GB of RAM, and 32GB of storage.

The battery size is 3120 mAh, while the single camera is good 20MP, probably the same camera used on the ZTE Axon 7.

So it now looks as if ZTE and AT&T may be out with a foldable tablet before Samsung, Lenovo, LG, Oppo, and all the other manufacturers working on foldable tablet phones. It now remains to be seen if the ZTE Axon Multy will look something like the Lenovo Folio prototype that was showcased in June last year, seen below. 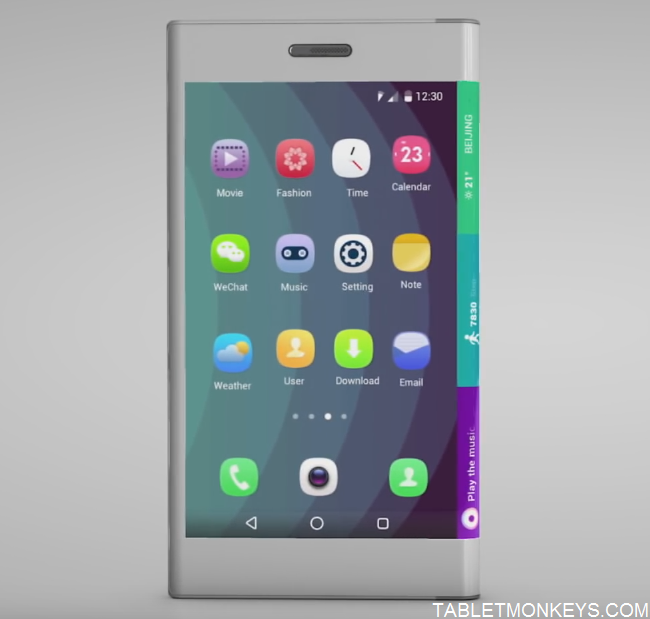 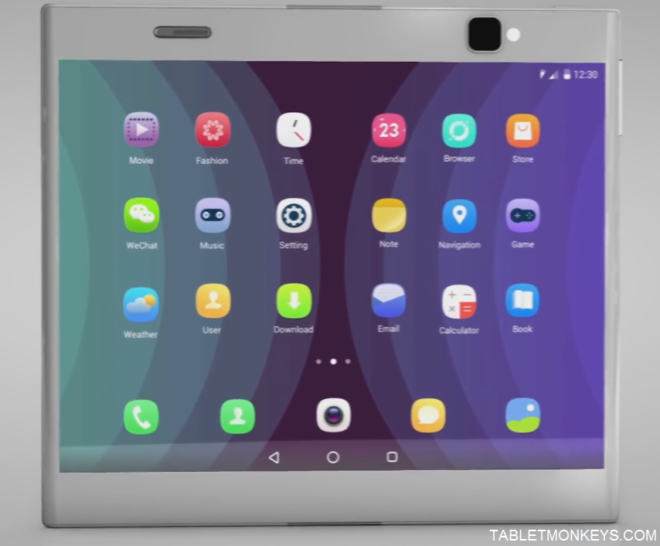