People all make their buying decisions differently, and when it comes to new computer devices, it’s only natural that a lot of people want to know the specific details on the hardware.

But when the new Fire HD 8 and Amazon Fire HD 8 Plus tablets were announced on Wednesday, some of those particular hardware specs were not included, and I had to ask for it myself.

So knowing that a lot of people are looking for these tablet specs, and with the Fire tablets always ranking among the 4 – 6 most sold tablet brands at any given moment around the world, here are the remaining officially confirmed hardware specs that were not announced in the unveiling this week. 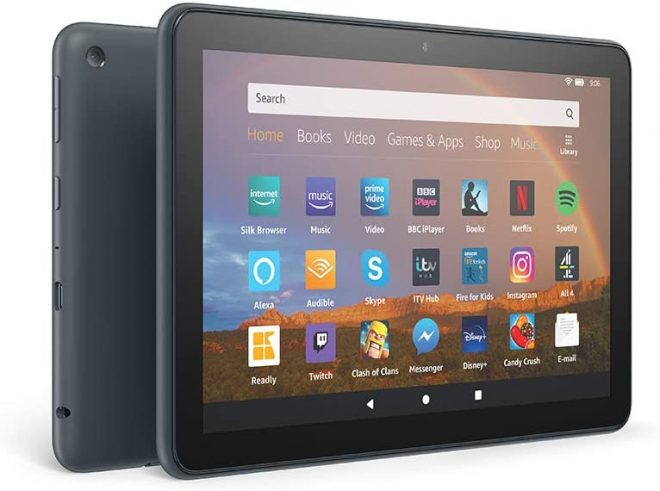 In terms of benchmark scores, that should at least make the new Fire HD 8 tablets faster when running on single-core in Geekbench 4 than both the 8-inch rivals Samsung Galaxy Tab A 8.0 and the Lenovo Tab M8 HD.

The operating system is specifically the Android 9.0 Pie based Fire OS 7, so people get more features and improved security on the OS level too.

As for music and sound, the Dolby Atmos stereo speakers have a capacity of 0.7W, and the battery is rated at an average of 4850 mAh.

Concerning launch dates, while the Fire HD 8 will be released globally from June 3, the Fire HD 8 Plus will only be launched in Amazon’s stores in the US, UK, Germany, and Japan, but not in Amazon’s other country stores to begin with. 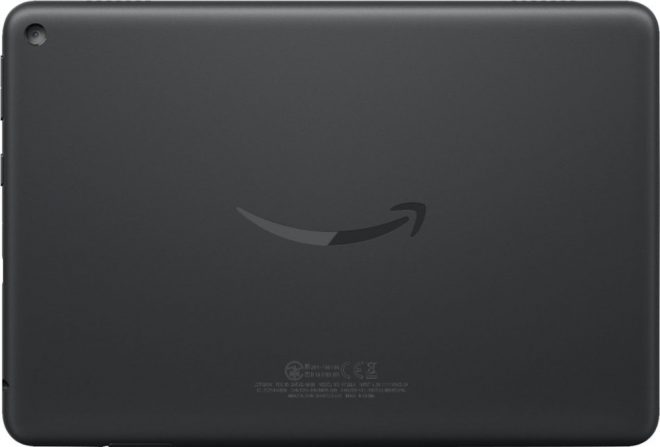 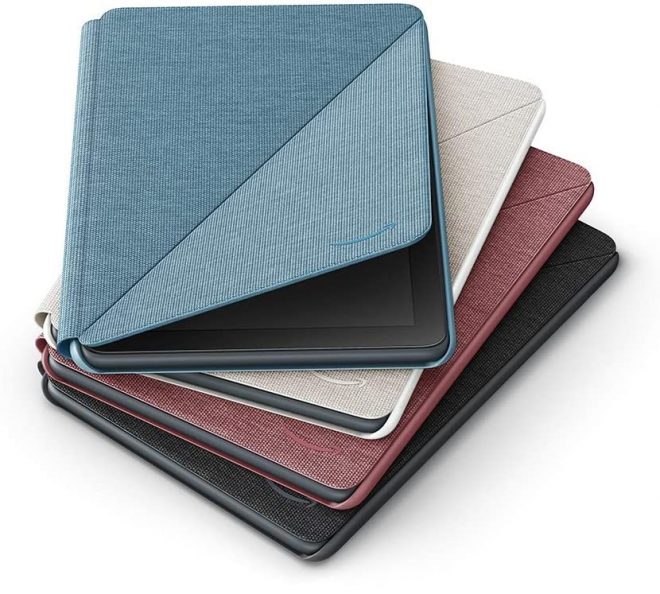 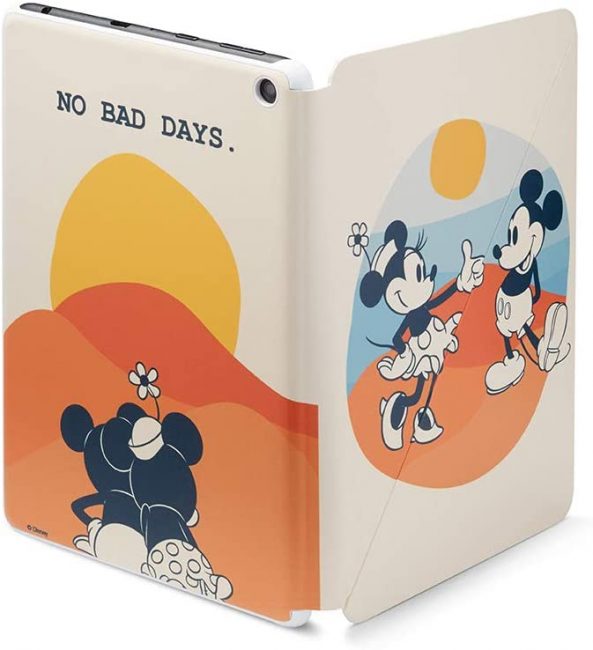