Amazon launched a sale on the Fire HD 6 today, for a price of $69 for this extremely popular 6-inch tablet from Amazon: http://www.amazon.com/gp/product/B00KC6I06S/

The Fire HD 6 has higher specs than the $49 Amazon Fire, so overall it is a little more satisfying as a tablet, with a 6-inch screen featuring a resolution of 1280 x 800. It’s powered by a quad-core 2x 1.5GHz + 2x 1.2GHz processor, and has 1GB of RAM. The front camera has 0.3MP resolution while the rear camera has a 2MP resolution. 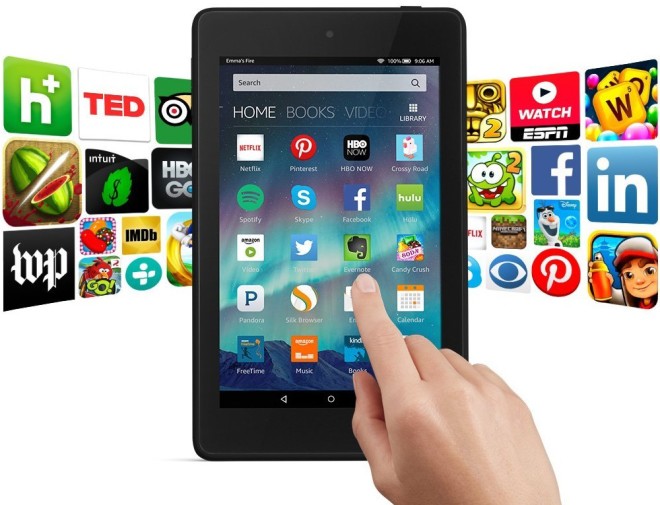 The Fire HD 6 is a part of the 2016 Amazon Fire tablet family and since it was launched it has been given OS updates, with one of the latest updates now including Blue Shade blue light reduction, a similar feature we recently saw introduced on iPads last week with the iOS 9.3 update.