With the constant price pressure on tablets, we are seeing some February table deals on tablets that are both new and high in specs, even sales on 4K tablets and 2-in-1 tablets with keyboard.
There’s no garnet red Valentine’s Day tablet version from Samsung on the market for the 2016 Valentine’s Day on February 14, but who needs that when you’ve got the much more sizzling 3840 x 2160 resolution 4K tablets on sale instead?

Dell XPS 12
Interesting enough, the brand new Dell XPS 12 is on sale already, and the February tablet deals applies to both the 4K tablet and the Full HD tablet version of Dell XPS 12.
$1099 for a 4K tablet is a low price, and down $200 from the launch price. The 12.5-inch screen is even protected by Gorilla Glass, so the 3840 x 2160 resolution display stays well protected. This Windows 10 2-in-1 tablet also has 8GB RAM and 256GB SSD storage. The processor is the 6th gen. Intel Core m5-6Y54. The Full HD tablet is also on sale but you only save $100 on that model.
http://www.microsoftstore.com/store/msusa/en_US/pdp/Dell-XPS-12-9250 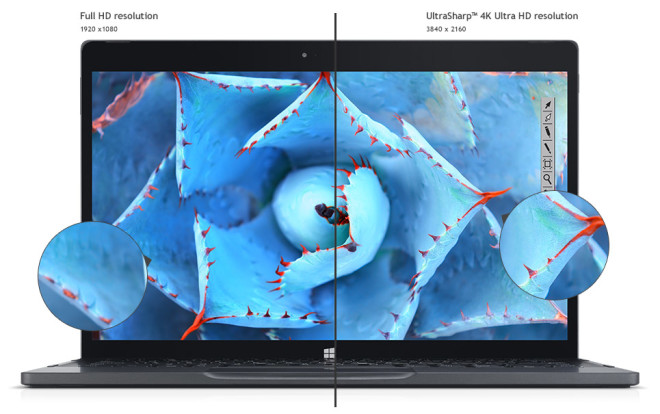 Apple iPad Air 2
As long as you don’t buy the iPad Air 2 from Apple, you can get the best price by shopping around, which is the case with Amazon right now, where this tablet sells for $419 right now, down $80 over the regular price in this months February tablet deal. This is a tablet that pretty much has it all, including the best build quality of any consumer tablet in general.
http://www.amazon.com/gp/product/B00OTWOAAQ/ 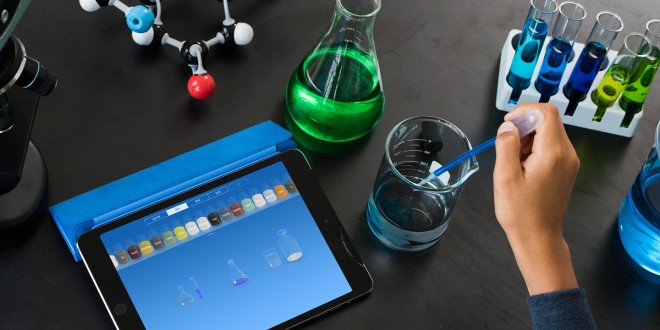 HP Envy 8 Note
The 8-inch Full HD Windows 10 tablet with digitizer has only been on the market for around 2 months, but is for the first time cut by $30, sending the price down to $299. This includes 4G LTE as well, in addition to the Wacom stylus, and Office Mobile.
http://www.microsoftstore.com/store/msusa/en_US/pdp/HP-ENVY-8-Note 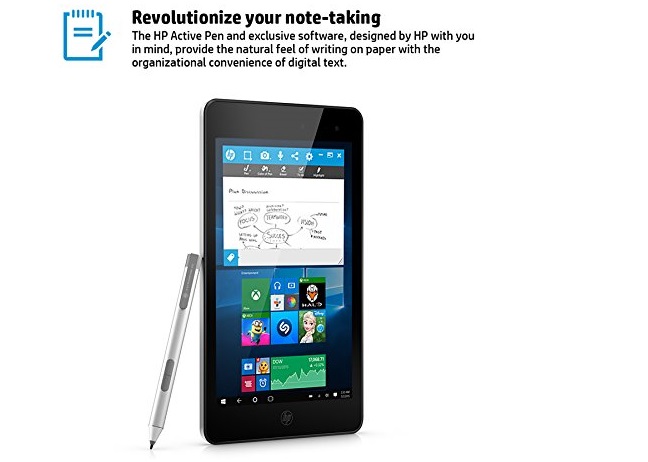 Microsoft Surface Book
What, is the re a Surface Book deal already, is there a Surface Book sale? Well almost, at least this is the first chance to save money on a Surface Book bundle, where the flagship tablet from Microsoft can be bought with a $30 discount of the Surface Dock in February.
http://www.microsoftstore.com/store/msusa/en_US/pdp/Surface-Book/productID.325716000 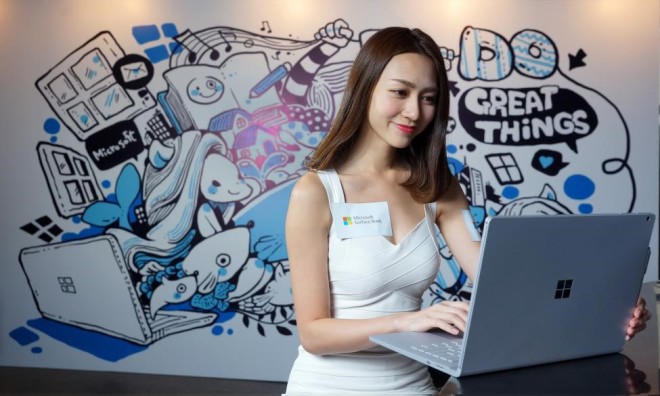 Asus Transformer Book T100 Chi
This was the first Full HD version of the popular Asus Transformer Book T100, which means that the 10.1-inch screen has 1920 x 1200 resolution, while running the quad-core Intel Atom Z3775 Bay Trail processor and not the Chery Trail. Otherwise has 2GB RAM, and 32GB storage with microSD card expansion.
http://www.microsoftstore.com/store/msusa/en_US/pdp/ASUS-Transformer-Book-T100CHI 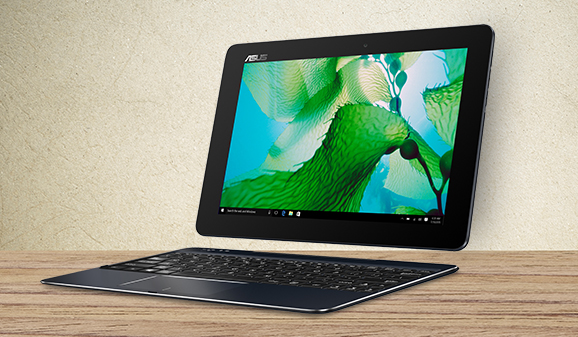 Additional tablets will be added throughout the month if they are added to the February sales.