We’ve written about the 8-inch Windows 8.1 tablet Dell Venue 8 Pro several times over the last 6 months, but with good reason. And today there’s another good reason; It has now reached the lowest price ever, at just $229 in Microsoft Store: http://www.microsoftstore.com/Dell-Venue-8-Pro-Tablet-32GB

As we might expect, it has limited quantities at this price though.

The Dell Venue 8 Pro was the first of the second wave 8-inch Windows tablets that was released. It started shipping on November 1 last year, and in the weeks and months that followed, its main competitor, the Lenovo Miix 2 was also released, followed by the Toshiba Encore and the Acer Iconia W4.

All of these four 8-inch Windows tablets have almost identical specs, so the main factor have been the price for a lot of customers. Even today the price ranges from $229 in the above mentioned sale, to $329 for the Acer W4, and yes, these are for the same 32GB configurations. 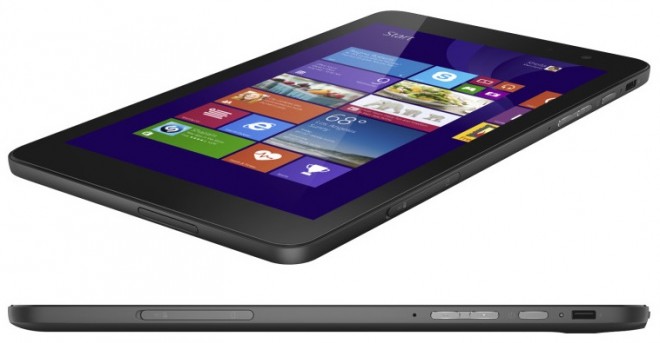 It’s been predicted many times over the past couple of weeks that 2014 could be the breakthrough year for Windows 8 tablets, and judging by the current price cut, this could be the sign of a starting trend. And we’re all for discount trends.

The original MSRP for Dell Venue 8 Pro was $299 at launch. Due to its popularity, it could afford to go down in price, and during the holiday sales in Q4 of 2013 it was suddenly on sale for $249. But never have we seen it this cheap before on a normal weekday. 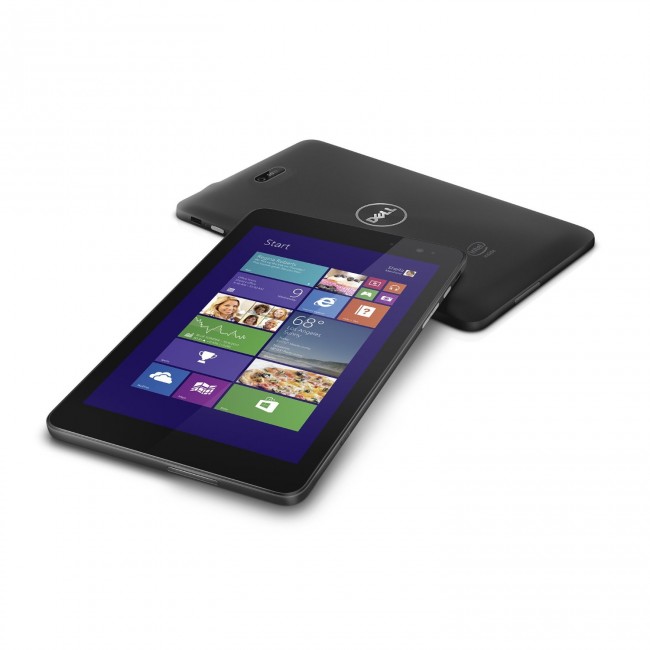 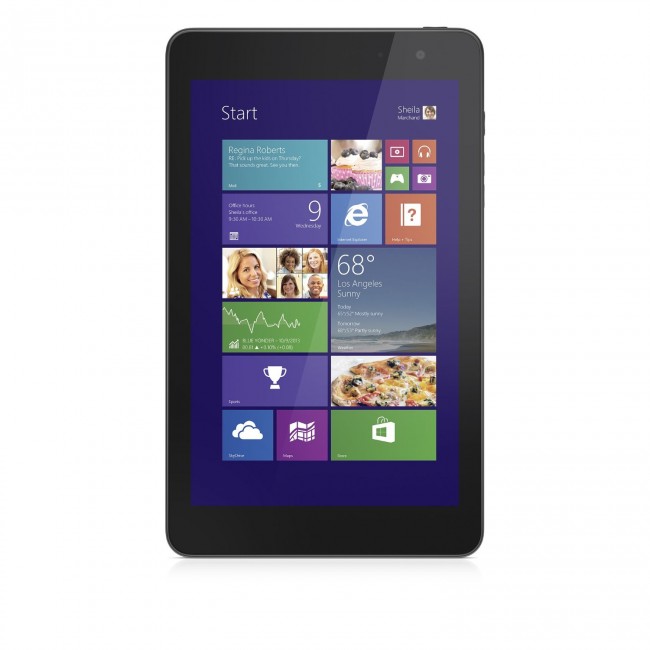 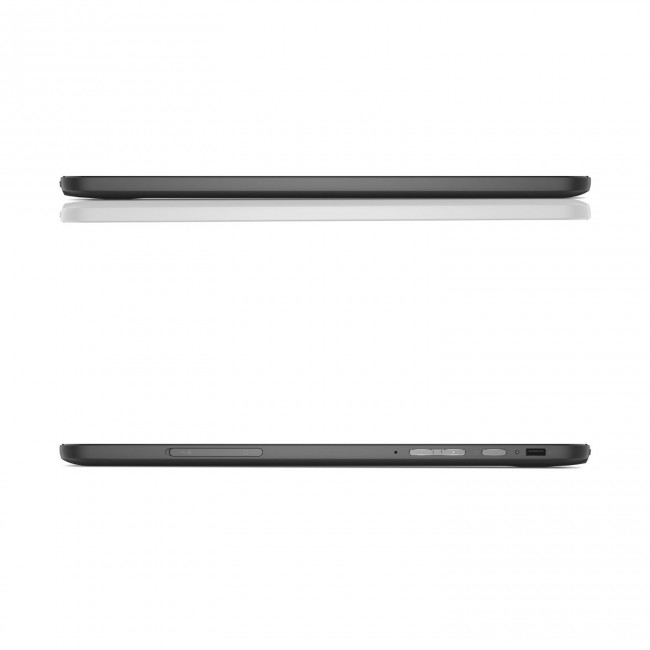 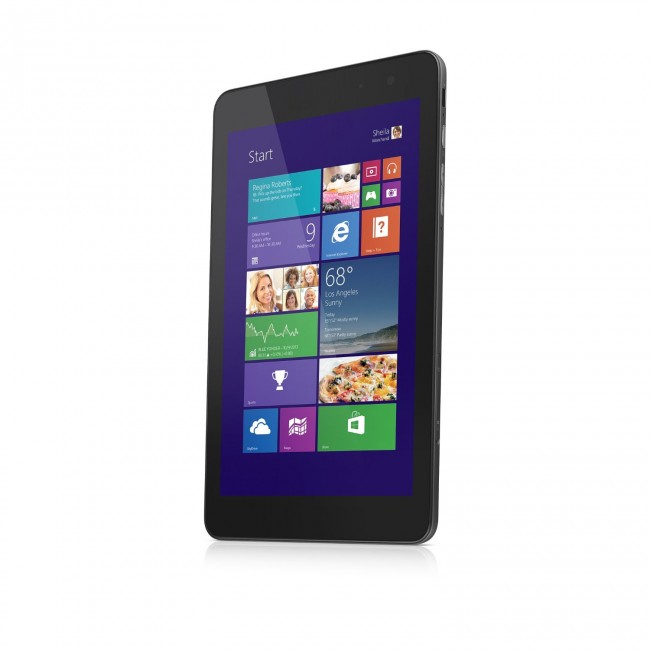 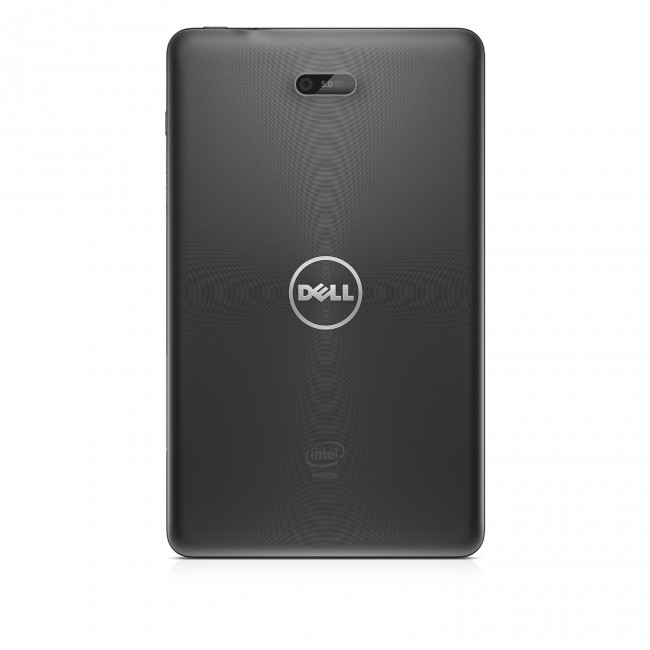 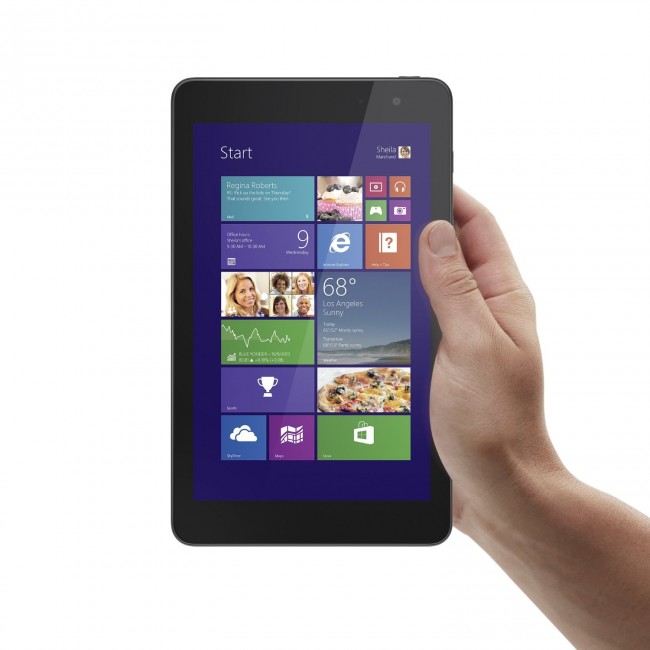 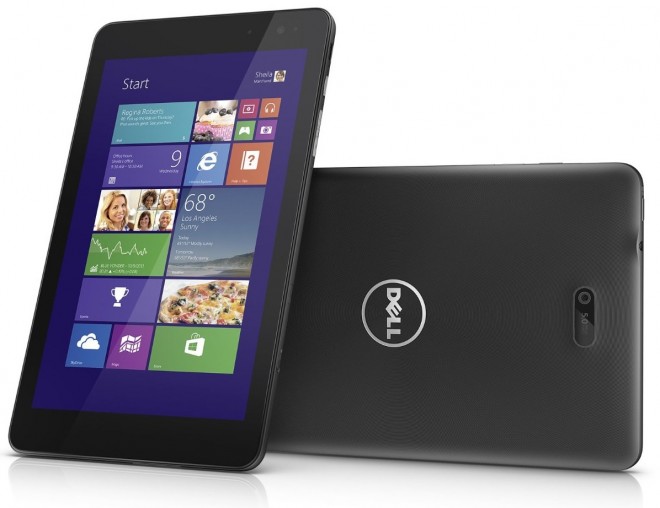