Dell very quietly announced the new 8-inch Windows 10 tablet Dell Venue 8 Pro 5000 yesterday. The tablet comes in two resolution versions, and will become available in the middle of November according to Dell. The price starts at $299.

But the new Dell Venue 8 Pro 5000 series should be able to grab back some market shares again, even if the 8-inch Windows 10 tablet category has changed considerably in two years, now that we can even get 2048 x 1536 resolution tablets with 4GB of RAM in this category with the HP Pro Tablet 608 G1. 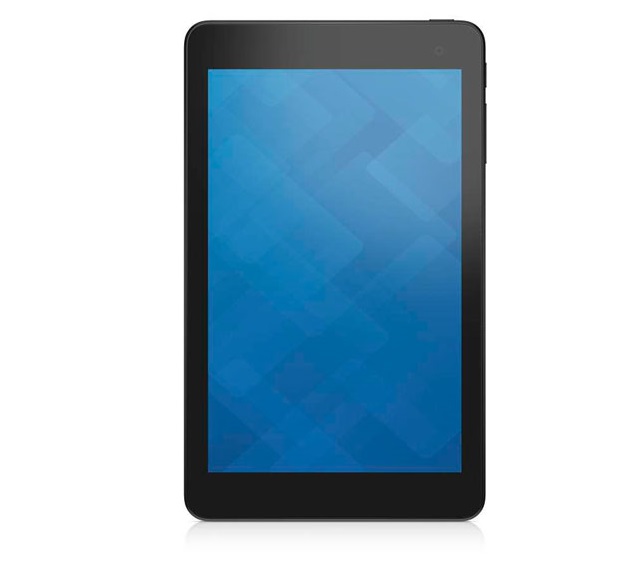