Three months after Dell Venue 8 Pro 5000 was announced, it will finally be launched around the new year, though those who order it now, might be able to get it by one of the last days of December this year.

The new Dell Venue 8 Pro 5000 is an 8-inch Windows 10 tablet in two configurations, which is basically a HD and Full HD version. 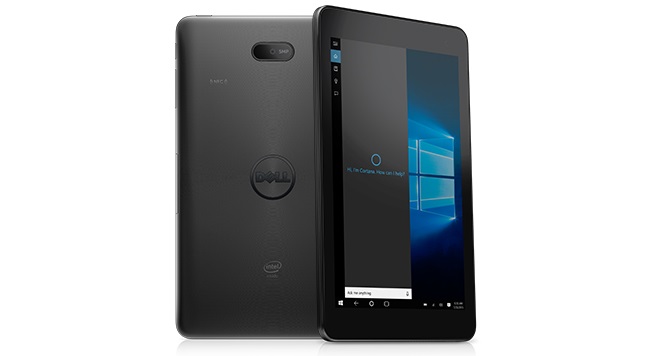 The other competitor has even better specs, and that’s the HP Pro Tablet 608 G1. The name may not be very catching, but the specs are, being the only 8-inch Windows 10 tablet on the market with the combined specs of 2048 x 1536 resolution, up to 4GB of RAM, Intel Atom x5-Z8500 processor, solid Gorilla Glass 4, digitizer support, and good specs otherwise too.

So those are the options right now, and no other similar tablets in this category have been announced for a launch any time soon either. 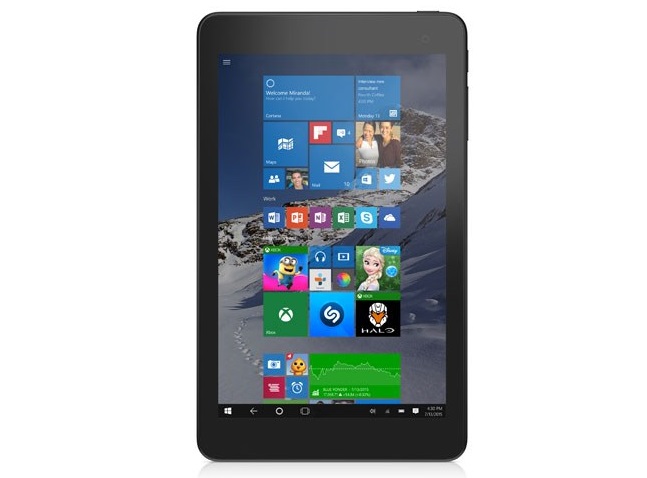