Dell have announced a new Venue 8 7000 tablet that they have so far only said will be released sometime before the holidays: http://www.amazon.com/Dell-Venue-7000-Android-Tablet

But this Android tablet is more exciting than the 8-inch Dell Venue 8 from last year. For one, it’s 6 mm thick, which means that if it had been launched today, it would have been the thinnest consumer tablet at the moment.

Samsung and Sony both have tablets that are around 6.4 mm thick, so tablets sure have slimmed down over the years.

Another particularity with the Dell Venue 8 7000 is the Intel RealSense Snapshot Depth Camera that provides gesture control and 3D scanning, which can be compared to Microsoft’s Kinect motion sensing input system. Tablets with even more advanced 3D sensors and software will be released in 2015, such as the Project Tango tablet. 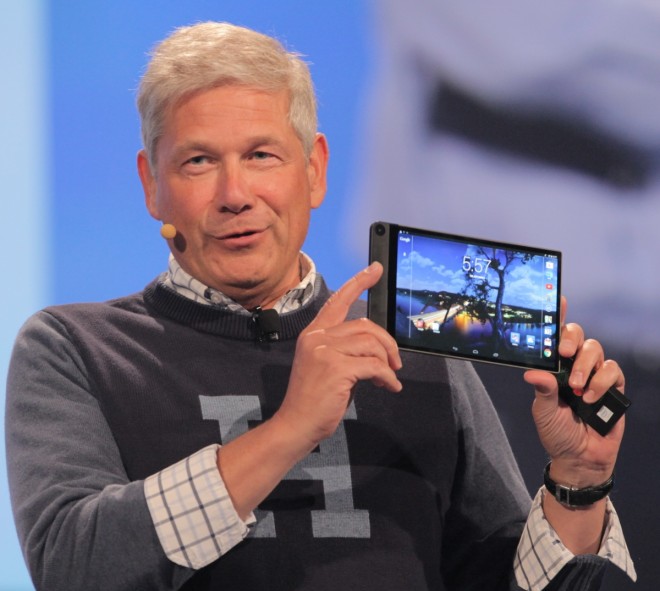 This Android tablet is powered by 2GB LP DDR3 RAM, and a Intel Atom Z3580 processor, with 16GB or 32GB of storage to choose between. It has a 2MP front camera, and a 8MP rear camera, with support for ac 802.11 Wi-Fi connectivity. 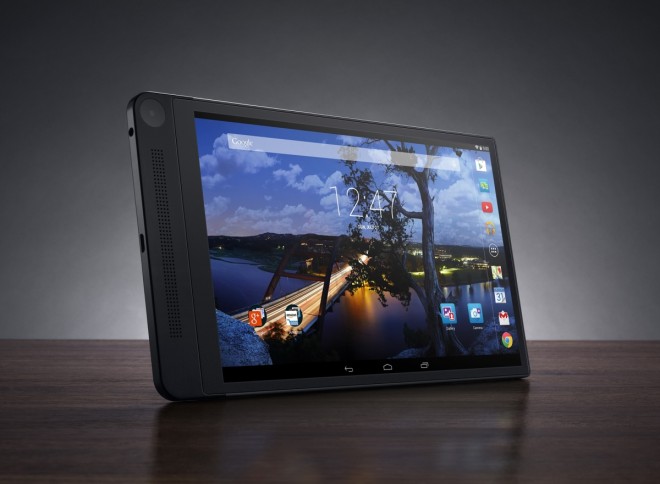 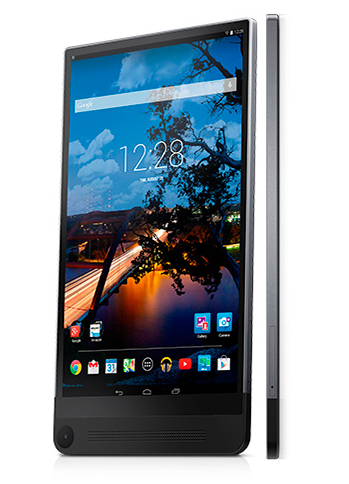 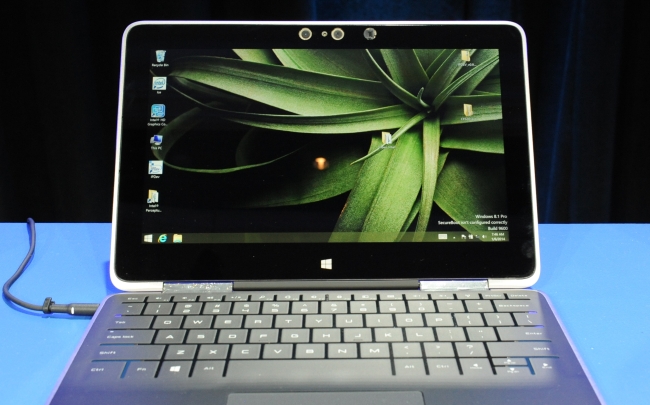