Dell took to the annual pre-CES announcement event today, for the announcement of their first new tablet for 2021 and their most interesting Windows 10 2-in-1 tablet in a long time, with the new 13-inch Dell Latitude 7320.

It’s estimated by Dell to launch at the end of March, from $999 for the entry level version. Though I would expect some delays as with all tablet computers this year:
https://www.bestbuy.com/site/dell-latitude-7000-13-tablet

The top model will be an 11th gen. Intel Core i7 powered version with 16GB LPDDR4XSDRAM at 4266 MHz, and up to 1TB of SSD storage. The entry level model will start with 128GB storage though. 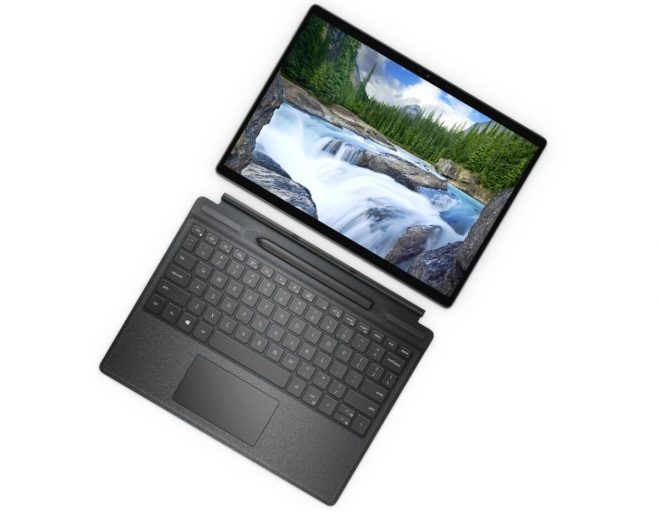 The design looks similar to that of the Surface Pro X at first, owing to the Active Pen holder in the keyboard, but apart from the option of 4G LTE, they are not that similar otherwise, and the back of the tablet is more reminiscent of a Surface Pro, since it has a built-in kickstand.

The keyboard is a backlit and spill resistant keyboard known as the travel keyboard. The optional digitizer is new, and is called the Latitude 7320 Detachable Stylus Pen.

As a Dell tablet PC, the Latitude 7320 is available with the long range of security suites and features that Dell typically makes available for their PC’s. 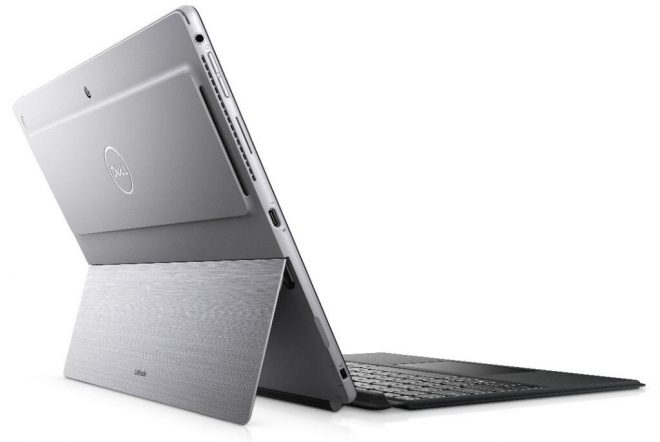