During CES 2017 this week, Dell announced and teased a new 12.3-inch Windows 10 2-in-1 tablet with a wireless charging keyboard called Dell Latitude 7285, that Dell will show more of later this year, when it will be launched at the Dell EMC press show in May. 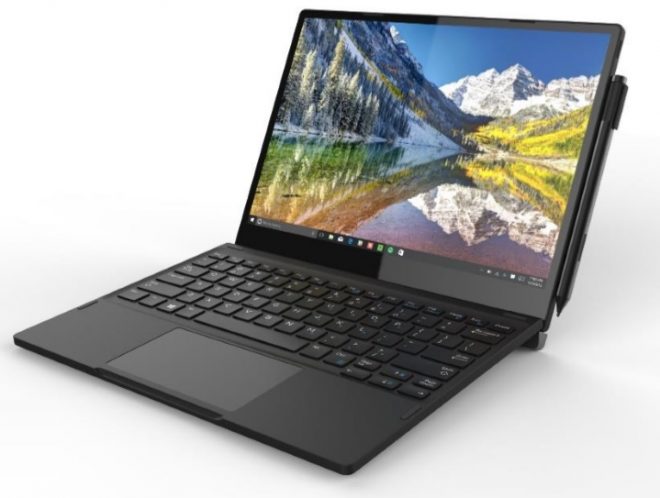 The Dell Latitude 7285 battery life is 6 hours with the ordinary 34WHr battery, but can be extended to 9 hours with an additional 22WHr base. So as you can see from the two different pictures here, it will have two different keyboard options.

It has stylus support too, and the Dell Active Pen (PN557W) can be attached to the side of the tablet, like on a Surface tablet. It’s also a relatively light 12.3-inch tablet at 675 grams, with a thickness of 7.8 mm. Just too bad it’s half a year away from launching.

Before then, only the Asus Transformer 3 Pro offers the same 2880 x 1920 resolution and Thunderbolt 3 experience. 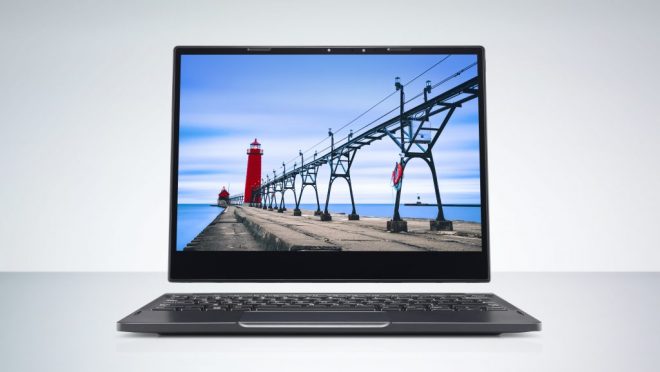