Dell follows in Microsoft’s Surface Pro 3 footsteps, and emphasize that it’s a laptop with tablet capabilities.
It’s supposed to be released starting in the middle of October from $1199 and upwards.

2-in-1 detachable tablets with Windows 8 are very popular this season, and we are going to see more devices launch in the range from 10.1-inch and 11.6-inch to 13.3-inch and 15.6-inch before Christmas.

A cheaper alternative to the Latitude 13 7000 is the very elegant looking HP Envy x2, also with Intel Core M processor, which will be released on October 29. 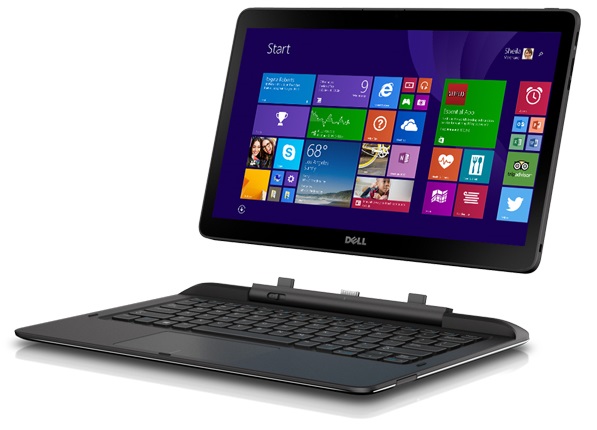