Dell Latitude 11 5000 has been announced at CES, 4 months after it was teased back in September last year.

The Dell Latitude 11 5000 (model number 5175/5179) is a 10.8-inch Windows 10 2-in-1 tablet wrapped up in magnesium and hardened glass with optional stylus. The tablet is aimed at the enterprise market, with features such as manageability capabilities, encryption, authentication, malware prevention, as well as system deployment, monitoring and updating.

The weight is 726 grams for the tablet, while there will be two keyboards to chose between for this tablet. 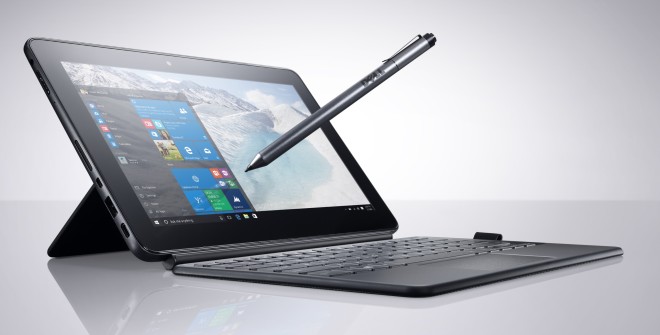 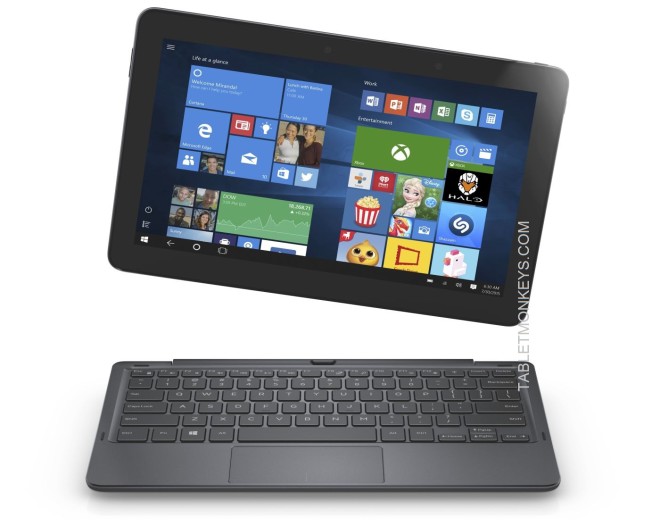