While Dell launched a new downgraded Dell Venue 8 Pro in western markets, they’ve done the opposite in Japan, where Dell have launched an 8-inch Dell EveryPad Pro.

It’s a little of a fatty though, at 405 gram, meaning that it weighs over 20% more than the new Asus VivoTab 8. 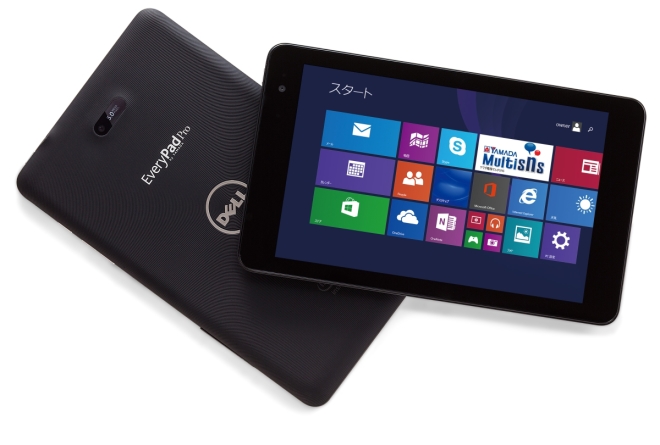 It has a 1.2MP front camera and a 5MP rear camera, and built-in 4G LTE, but doesn’t come with any free data like the HP Stream 8 does.

The 64GB model costs 54,800 Yen (close to $500) in Japan, but Dell has said nothing about selling this tablet worldwide yet. 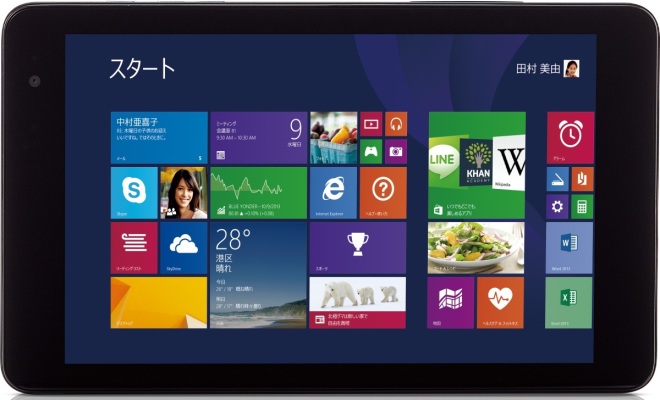