Dell announced today the availability of the Windows 10 2-in-1 tablet and convertibles that they unveiled at CES in January, with these being the Dell Latitude 7285, 7389, and 5289.

Dell Latitude 7285 is a 12.3-inch 2-in-1 tablet with optional wireless charging, relying on WiTricity’s magnetic resonance wireless charging technology and a charging plate that will charge the 2-in-1 as long as it’s docked on the plate. 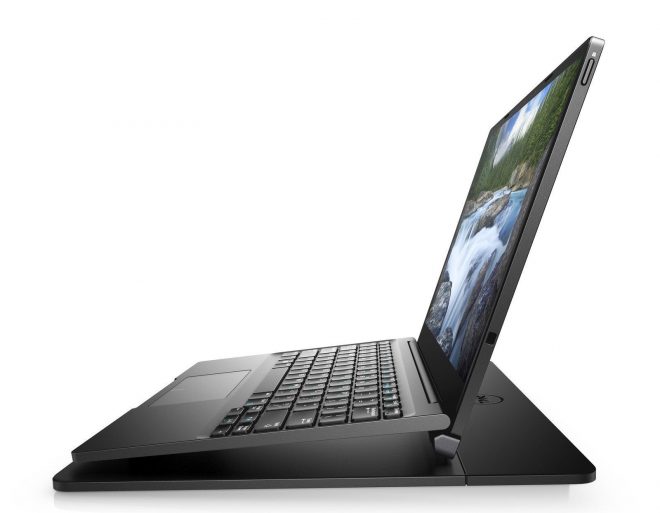 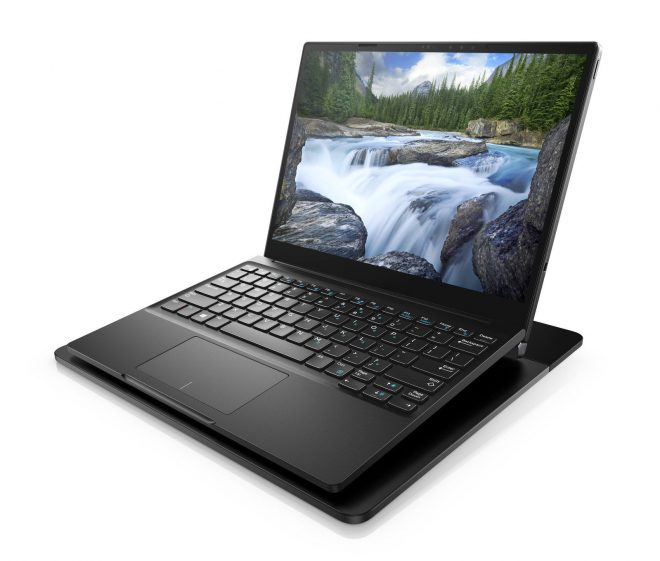