With Christmas drawing closer, and the two largest pre-Christmas sale periods just being over, one would think that tablet deals were far between in the run up to the holidays. But for this year one almost gets the impression that the opposite is the reality, now that the first December days have seen some of the best tablet sales of the season, though most of these sales only lasts for 24 hours these days.

Some tablet stores are simultaneously engaged in what they call 12 Days Of Deals, though the actual date varies, with Microsoft in USA

This is a LIVE page that is updated throughout December to keep track of some of the best computer and electronics deals before Christmas. 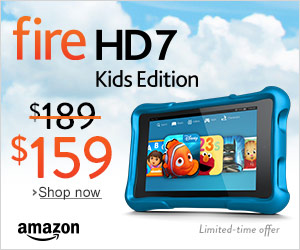 These are the current December tablet deals:
– Surface Pro 3. In Canada, the Microsoft Surface Pro 3 i5/256GB is cut by $150 on Tuesday December 16th, with a free sleeve bundled into the tablet deal as well.

. Price cut from $549 to $499 in a pre-Christmas sale on this very productive and very highly rated 12.2-inch Android tablet.

Related December computer sales
As a part of the 12 Days of Deals from Microsoft there’s also been a sale on Windows Phone 8.1, and there will be a sale on Xbox One on Wednesday, December 10. Not to mention the computer sales 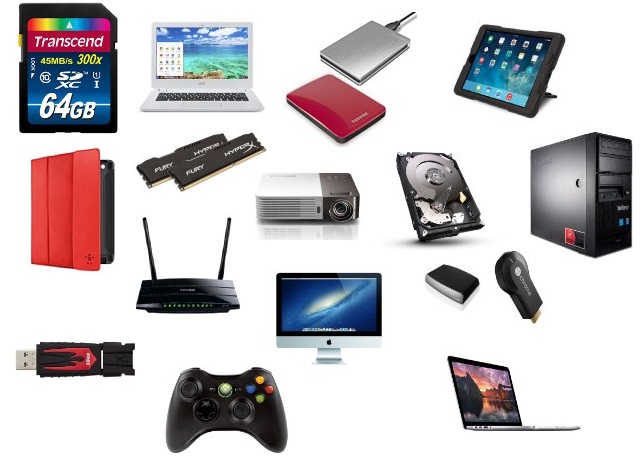 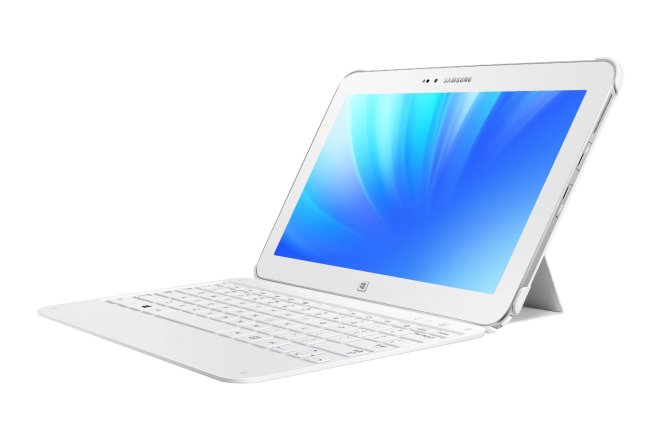 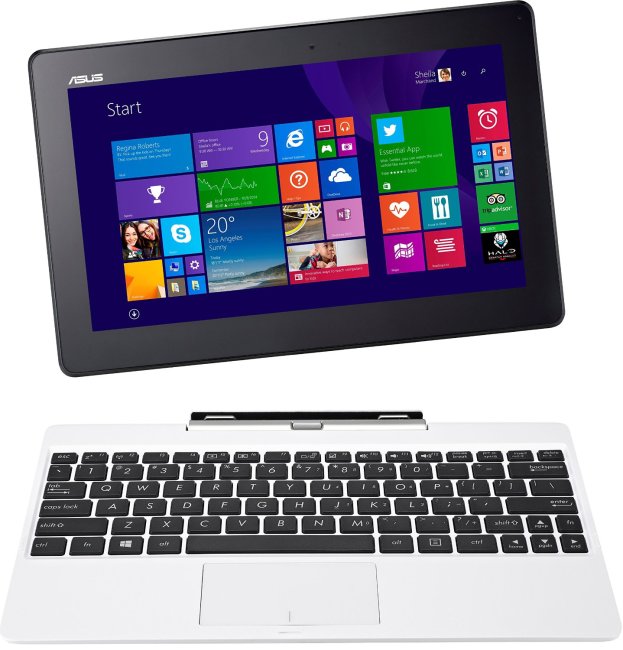 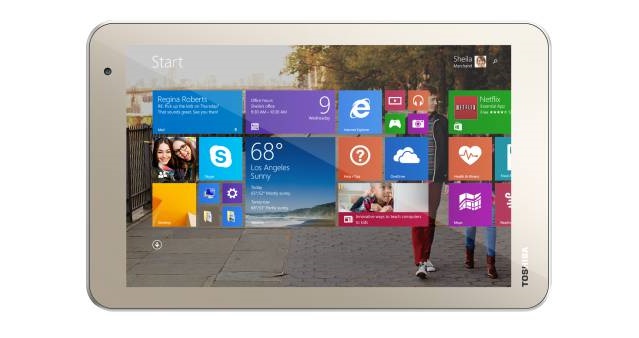