The upcoming 7-inch (6.98-inch) 4G Windows 10 phablet Cube WP10 now looks set for launch between October and November, though the price that is uncertain ahead of launch, ranging from $130 to $280. It is listed in some international phone stores already, but it isn’t taking orders just yet.

Cube have manufactured a great deal of very affordable Android and Windows tablets over the years, but this is their first Windows 10 phablet, and there are not many of those around either, with the newest one being the smaller HP Elite x3 that was released just two weeks ago.

Being a phablet, the OS then is Windows 10 Mobile, and not Windows 10 Home, which can be interesting on a 7-inch tablet. Cube WP10 has a 6.98-inch screen with 1280 x 720 resolution, is powered by a Qualcomm Snapdragon 212 processor, has 2GB of RAM, but 16GB of storage, though with regular 128GB microSD card support. 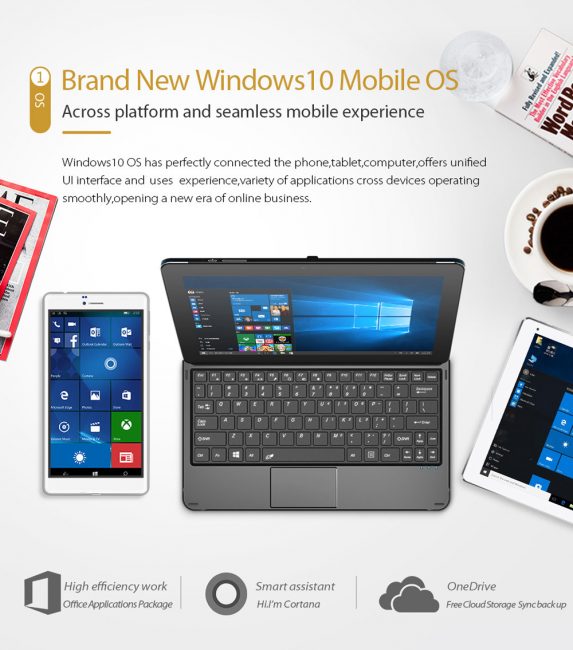 Some of the hardware in this phablet is of good quality, but if the WP10 will be worth buying really depends on the final price when it becomes available. 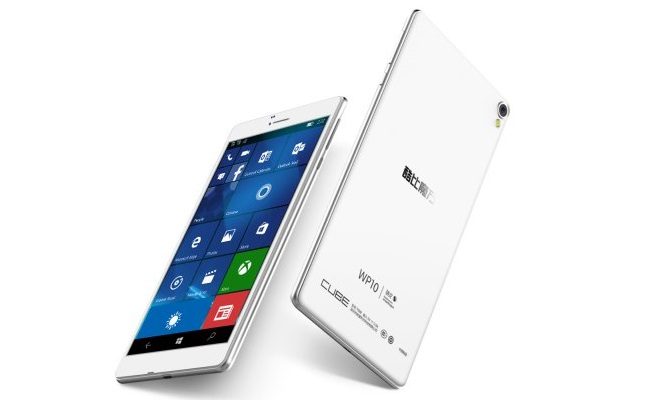 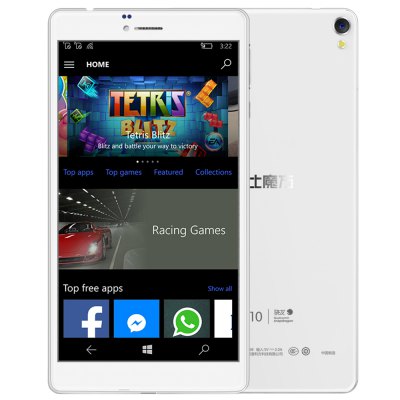