Cube has an iWork-line of tablets, where they’ve just added a newcommer called Cube iWork 11, though it is a 10.6-inch Windows 10 2-in-1 tablet, or simply a tablet with optional keyboard and stylus pen. It will launch after March 16 from just under $299: http://www.everbuying.net/product1237187.html

The 10.6-inch Cube iWork 11 meanwhile is powered by an Intel Atom x5-Z8300 “Cherry Trail” processor instead, together with 4GB of DDR3 RAM, and 64GB of storage with support for 64GB microSD card expansion.

This 10.6-inch Windows tablet does feature a Full HD resolution of 1920 x 1080 though, and the 10-point touch supporting display is built to go along with the Cube stylus too.

The other highlights that needs to be mentioned are the 8000 mAh battery capacity, even though Cube says the average battery life is 5 hours. And Cube has equipped it with a USB 3.0 port at least, as well as a USB 2.0 port. Other ports are a HDMI port and 3.5mm headphone jack.

I haven’t tried the Cube iWork 11, so it may be a good tablet in itself, and it looks great, but judged on the price it costs almost twice as much as other 10.6-inch Windows tablets costs with similar or better specs, like the Jumper EZpad5 SE, although this tablet can run a little warm when run hard. But the Teclast Tbook 11 has very similar hardware specs compared to the Cube iWork 11, and it still only costs $159.

And to put it into perspective, the Apollo Lake powered 3000 x 2000 tablet Chuwi Hi13 we wrote about yesterday will be launched for just $349. So by all accounts, Cube iWork 11 would be very difficult to recommend with a launch price of almost $299. 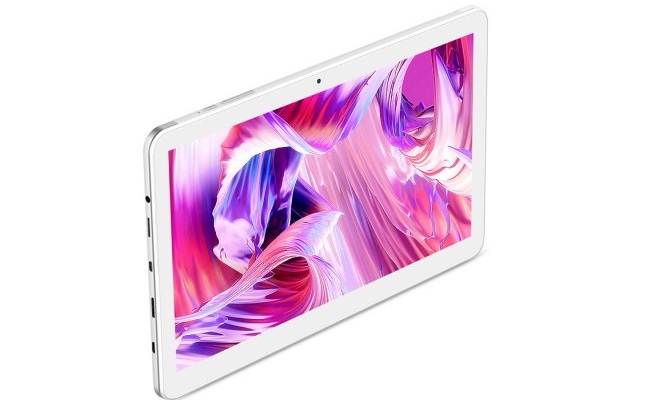 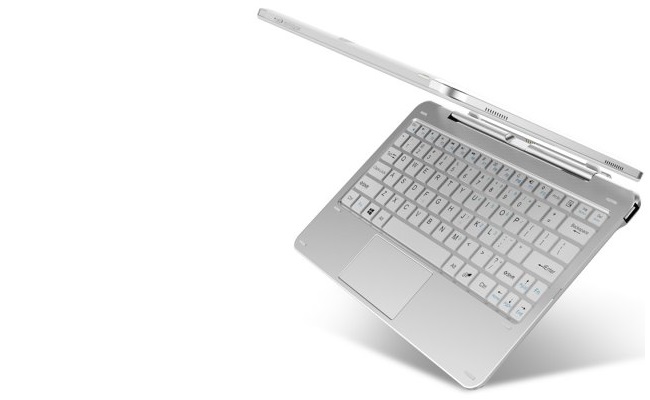 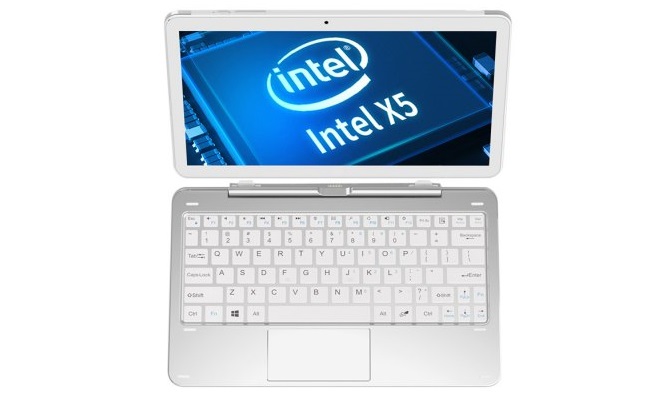