Cube is a tablet brand with something for everyone, from large Kaby Lake powered tablets and 2-in-1’s to Windows 10 Mobile phablets. But they must have figured out that there was still one gap they had not filled, so they came up with the Cube iPlay8 that is now being launched:
http://www.geekbuying.com/item/Cube-iPlay8-Silver-379735.html

At $79, it becomes almost something of an alternative to the Fire HD 8 for those who kind of like the idea of a cheap but decent 8-inch tablet, but who don’t really want the Fire OS that comes with the Fire HD 8, and would prefer a stock Android OS instead.

A lot of the components are similar between the two tablets, but the Fire HD 8 has a slightly larger display, at a different ratio and with a resolution of 1280 x 800, instead of the 7.85-inch screen with 1024 x 768 resolution on the Cube iPlay8. 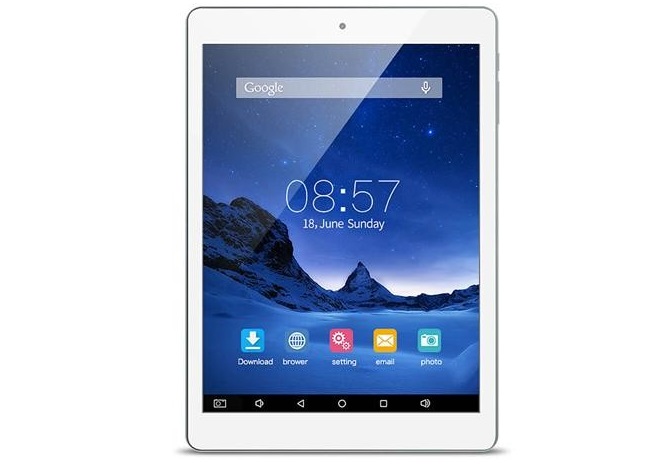 It’s powered by a quad-core 1.3 GHz MediaTek MT8163 processor, with 1GB of RAM, and 8GB of storage, though it supports microSD cards up to 128GB.

The highlight is the dual-band 802.11 a/b/g/n Wi-Fi support, but other than that it has Bluetooth 4.1, a 0.3MP front camera, a 2MP rear camera, a mono rear speaker, a micro-USB port, and a DC jack for charging.

It has a 3500 mAh battery that could theorethically suffice, but Cube itself says the battery life is 4 hours long. So that’s way off the Fire HD 8 battery life. The tablet is 9mm thick, and weighs 330 grams.

So, while it may have many of the same parts as both the Fire 7 and the Fire HD 8, it is executed very differently. So, the best alternative toe the Fire HD 8 is still the Asus ZenPad 8.0, but then again it costs more. 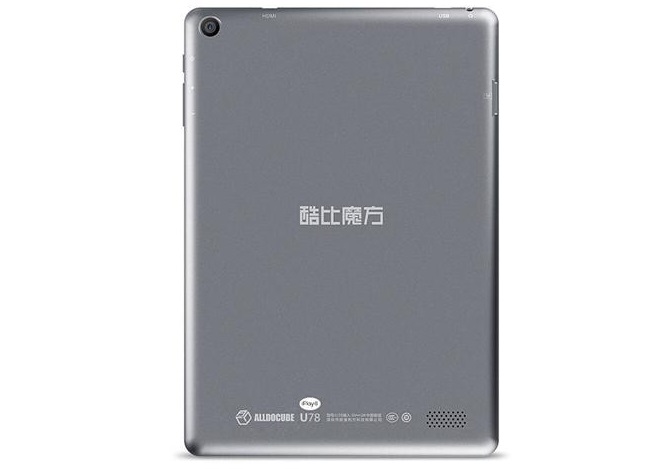 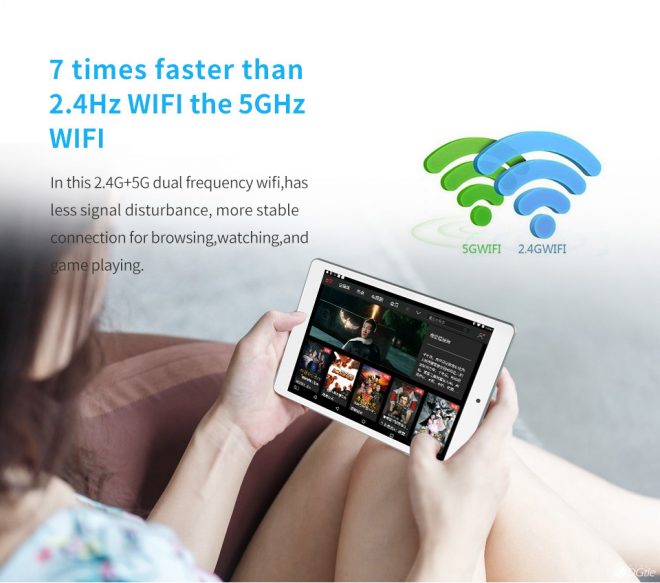