Three months after the Cube i9 was first teased on Weibo, Cube have announced the 12.2-inch Intel Core m3 powered Cube i9 Windows 10 tablet. Launching in China for the equivalent of 455 US dollar, this is an expensive launch price for a Chinese tablet.

The specific processor is the 6th generation Intel Core m3-6Y30 processor, while the GPU is the HD515. The tablet is sold with 128GB of storage and 128GB microSD card support, and with 4GB of RAM. 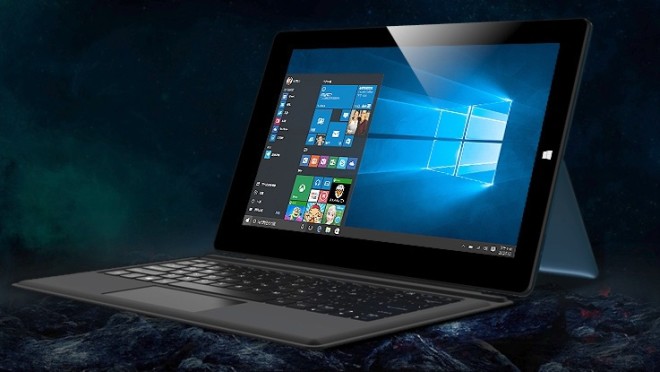 Other specs include USB Type-C, a 2MP front camera, and a 5MP rear camera. Cube i9 will launch later in January.

Another 12-inch Windows 10 tablet that started taking orders yesterday was the Chuwi Hi12, but at a much lower price of $249.

For those who still want a 12-inch Windows 10 tablet with Intel Core processor and high specs, the Surface Pro 3 starts at $599 these days, while the Asus Transformer Book T300 sells for around $479 with keyboard included.