Looks like we’ve reached the outer fringes of what can be called a tablet at this point in time, as a new product called a Cobo Tablet (not to be confused with the Kobo tablets) has been launched as a cryptocurrency storage unit.

All it does is store Litecoins, and the purpose is to do it in a portable and secure device, as the Cobo Tablet is waterproof even against salt water.

The price of it is $49. It doesn’t feature neither a computer nor a screen though, so this isn’t an actual tablet computer. But technically it can be called a tablet, since the format is somewhat that of a tablet based on the historic meaning of the word. But hopefully this use of the word tablet doesn’t set a precedence for further commercialization of the meaning of the word. 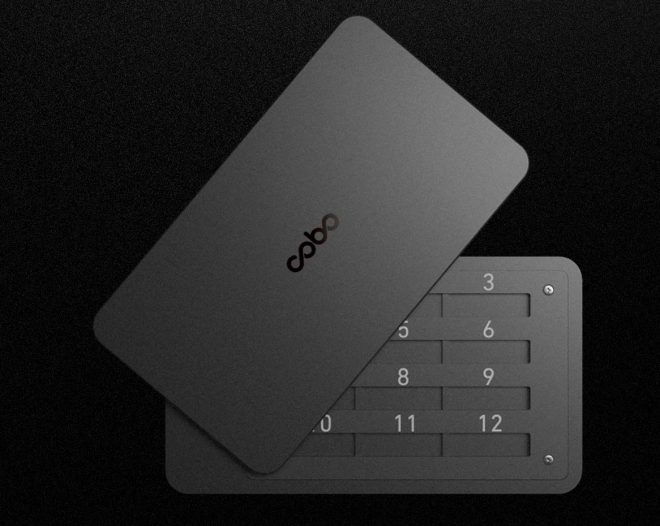