Tablet keyboard specialists Brydge released the Brydge 12.3 Pro+ keyboard today, which is a new keyboard for all Surface Pro 7 to 4 models, and an alternative to the standard Surface keyboards. The launch price is $129: https://www.bestbuy.com/site/brydge-12-3-pro-wireless

The typical Surface series Type Covers are thin, lightweight, and looks good. But some people who type a lot and very quickly prefer more rigid keyboards that are less springy.

And that’s where the stiffer Brydge 12.3 Pro+ keyboard for Microsoft’s Surface Pro series of Windows 2-in-1 tablets comes in. 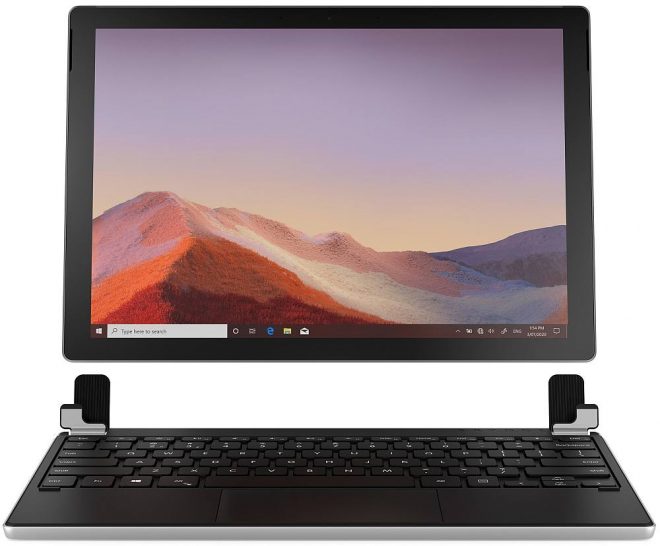 The new Surface Pro keyboard from Brydge also makes it possible to write on the Surface Pro without sliding out the kickstand, as the tablet will be held upright by the keyboard, so that users can type from their lap as if it was a laptop.

Similar Surface keyboards from Brydge will be released for the Surface Go and Surface Pro X in December. 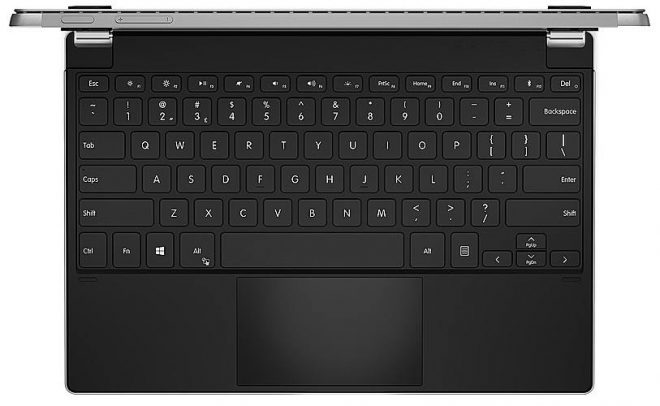