For the hardware, that’s not such a bad price itself. But then again, this is a special interest tablet for those who are Ubuntu users, or anyone who may consider becoming an Ubuntu user.

This tablet has split window multitasking, but unfortunately there are not that many apps for it yet. 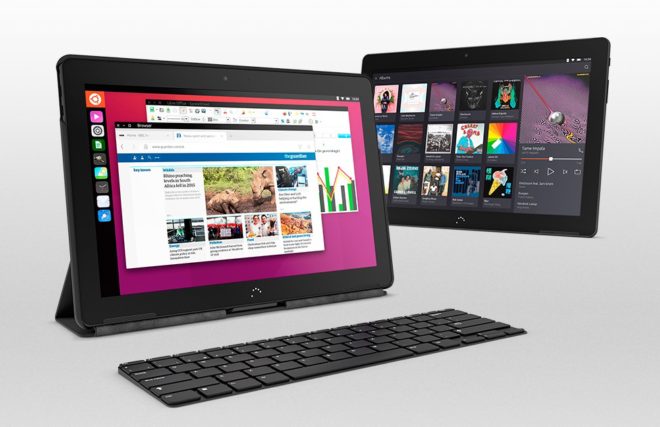