BMAX is a computer brand that’s gradually become more and more interesting over the years. So interesting in fact that we’re starting to cover this brand now that they’re preparing to launch the BMAX MaxPad I11 later this month.

The BMAX MaxPad I11 specs are a Unisoc Tiger T618 processor at 2.0 GHz, which has achieved Geekbench 4 benchmark scores of 1900 in single-core and just over 6000 in multi-core scores. That’s about as high a score as you can get for an Android tablet under $300. 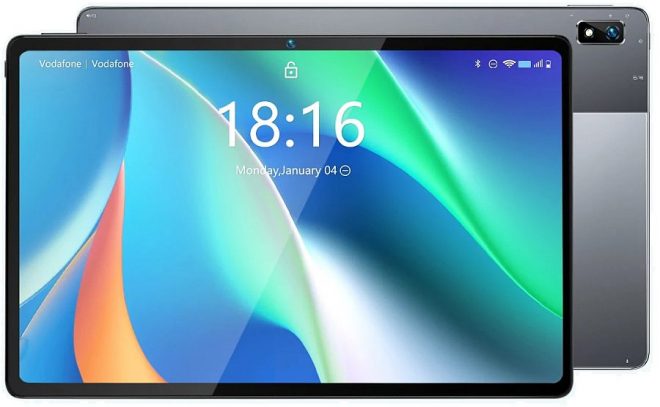 8GB RAM and 128GB storage doesn’t hurt either, and it even features a 5MP front camera with facial recognition and a 13MP rear camera with LED flash.

The design is unique as well, and at just 450 grams and a thickness of 7.7mm, BMAX even seems to do design well.

Strangely, the battery life is rated to just 7 hours long. So that’s the only real letdown.

BMAX MaxPad I11 also sports pogo pins, so an optional keyboard that can turn this tablet into a 2-in-1 for work and lots of typing will also be launched after the tablet launch. 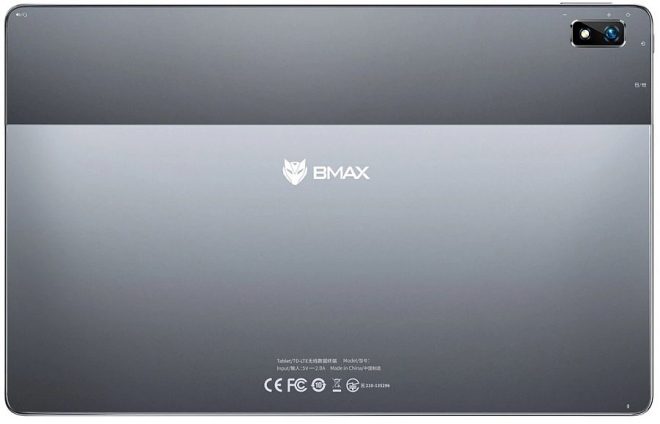