Blu, a rising star with both Android and Windows phones over the last 12 months launched a new 7-inch Android 5.1 tablet phone/ large phablet today in the US called Blu Studio 7.0 LTE, where it is unlocked and compatible with AT&T, T-Mobile, Cricket, MetroPCS, Straight Talk, Pure Talk USA as well as others, and ships today for $190: http://www.amazon.com/gp/product/B016SCZWF6

Specifications for BLU Studio 7.0 LTE with 4G connectivity and dual-SIM slots includes Android 5.1 Lollipop, a 7-inch screen with a resolution of 1280 x 720, a 1.2 GHz quad-core Qualcomm Snapdragon 410 processor and Adreno 306 GPU, 1GB of RAM, and 16GB of storage with support for microSD cards up to 64GB.

It has a 2MP front camera, and a 8MP rear camera with LED flash even, with 1080p video recording support too. The battery capacity is 3700 mAh, while the weight is 266 grams, with a thickness of 8.5 mm. 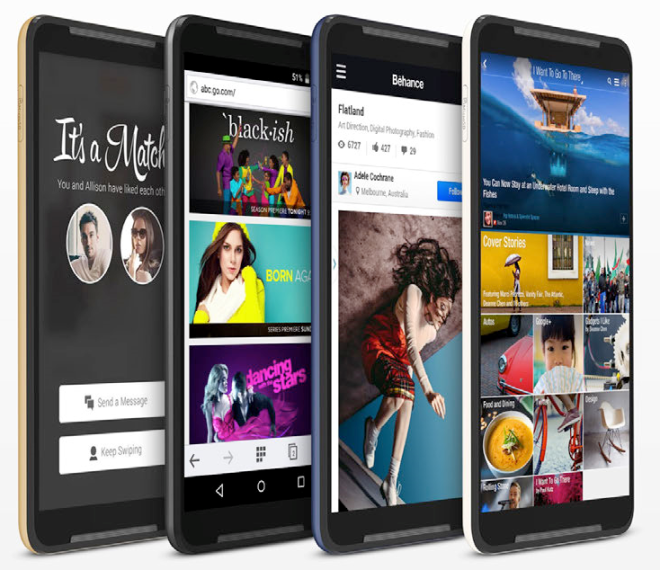 Blu forgot to tell us the Wi-Fi specs, but it has Wi-Fi and Bluetooth too, as well as a micro-USB 2.0 port. It also has the four color options white, grey, blue, and gold. And as you’ll notice, it has a very thin bezel for a 7-inch tablet.

The main rival in this tablet category are the many Asus Fonepad tablets. 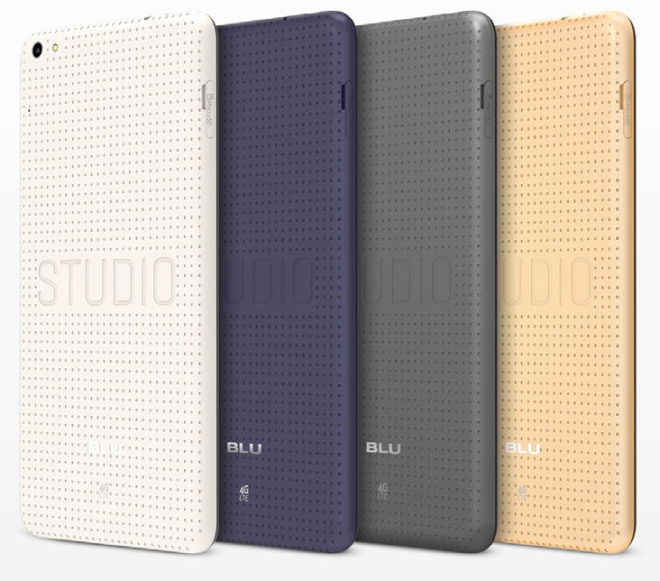