Microsoft have now announced the second part of their Black Friday deals after they published the first few ads last week.

And as we can now see from the new Microsoft Black Friday ads, there are some tablet deals there since both their own Surface Pro 3 and the Surface 2 tablets will go on sale on starting Thursday, November 27th, alongside the Windows 8.1 2-in-1 tablet Acer Aspire Switch 10.

Other related Black Friday computer deals are for a 28-inch 4K monitor from Dell together with a Surface pro 3 Docking Station, and it’s just $499.

The new and very popular HP Stream laptop will be on sale for Black Friday week, and this 13.3-inch Windows 8.1 laptop only costs $229 now, so a sale will make it very, very cheap. The sale on this fresh laptop begins on Monday, November 24th though.

The HP Stream 13 also comes with a $25 Windows Store Gift card included for free, so you can buy apps, music, and movies. You can find out more about the free gift card here: http://www.microsoft.com/en-us/hpstream/

There’s also a Black Friday deal on computer accessories like portable Bluetooth speakers, even many of the most popular ones such as JBL Charge, JBL Charge 2, JBL Flip, and JBL Flip 2, as well as Jawbone Mini Jambox.

More to come. We will update on all related Black Friday offers throughout next week and into Cyber Monday and Cyber Monday Week. 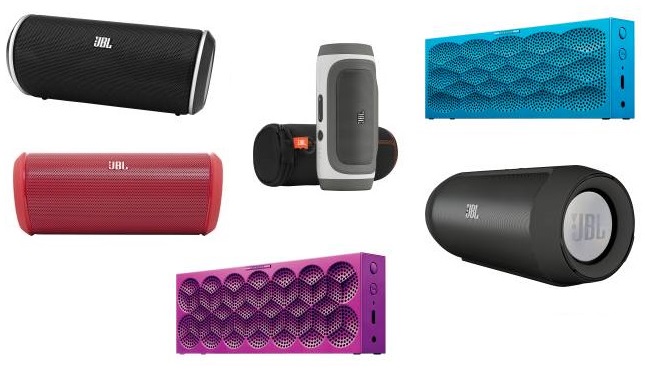