Both pens have pressure-sensitive precision, enabling handwritten notes and rough ink concepts with the feel and look of paper. There are two programmable side switches on the sides on the pen, with support for quick command activation such as a right click or double click.

Wacom says that the AAAA battery will last for one year if it is used for 3 hours a day, so that sounds like more than enough battery capacity. 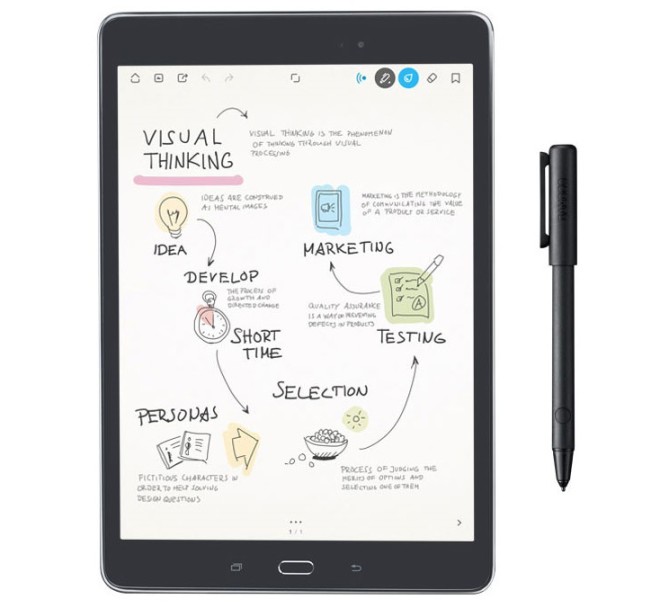