The Verizon exclusive Asus ZenPad Z10 now runs Android 7.0, and if you haven’t received your OTA update yet, bug the folks at Verizon or check for alerts on updates on the tablet, becuse the roll out should cover all users by now.

The Wi-Fi is also good, with 802.11 a/b/g/n/ac covered, and having generally good specs such as a USB type-C port, a 7800 mAh battery and Quick Charge 3.0, DTS HD Premium Sound stereo, a 5MP front camera and 8MP rear camera. 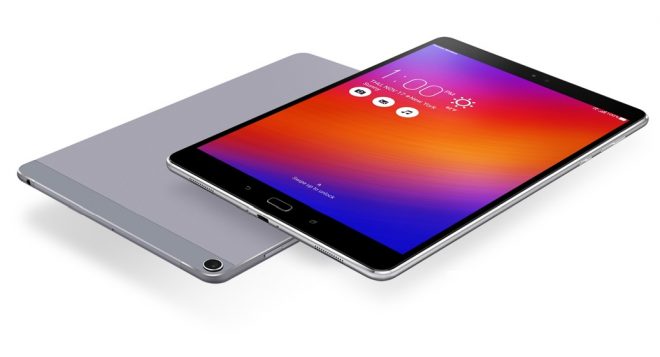 It weighs 490 grams and is just 6.99mm thick, with a general unibody design apart from the top rear lid that protects ths SIM slots.

This is the second Android 7.0 tablet by Asus available from Verizon with 4G included in a short time, after the August launch of the smaller 8-inch Asus ZenPad Z8s (ZT582KL).