But while it used to be that 2G/3G/4G editions of a Wi-Fi tablet had more memory capacity in form of increased RAM, the opposite is the case with the Asus ZenPad Z10 (ZT500KL) on Verizon, which has 25% less RAM than the Asus ZenPad 3S 10 (Z500M) Wi-Fi edition.

In addition to having less RAM, the 4G model also runs on a Qualcomm Snapdragon 650 processor instead of the new MediaTek MT8176V processor in the Wi-Fi model. 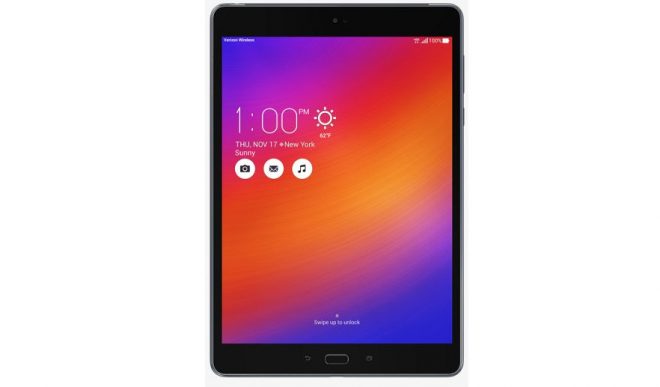 Asus ZenPad Z10 is a 9.7-inch Android 6.0 tablet with 4G LTE, that have been built to compete with the octa-core 9.7-inch Super AMOLED New Samsung Galaxy Tab S2.

The more powerful Wi-Fi edition Asus ZenPad 3S 10 will be launched in the US later this year. 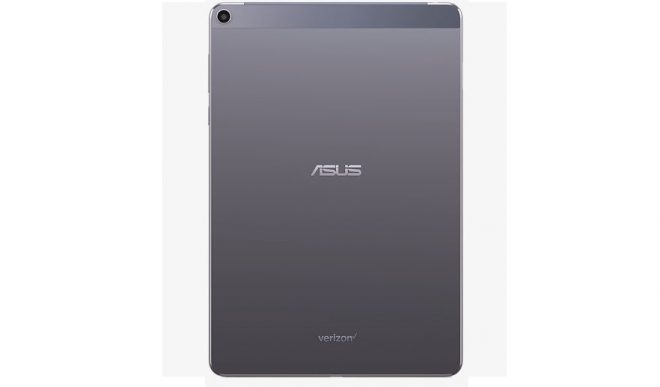