But if the cheapest possible high resolution 8-inch Android 6.0 tablet with a certain media consumption focus is what you are after, this tablet does a good job for the money. But if you think about pressing it, the top model of the two S 8 ZenPad’s or the octa-core Samsung Galaxy Tab S2 will do a better job. 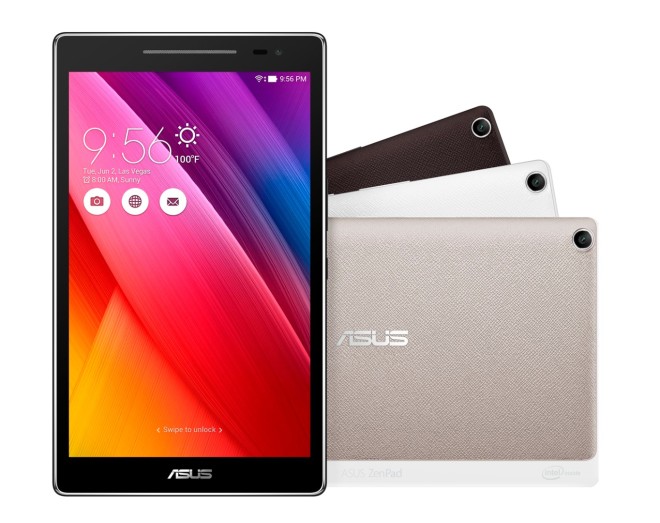 The 4:3 aspect ratio display offers technologies like 10 finger multi-touch support, Gorilla Glass, and a fully laminated IPS screen. The processor on this tablet is a quad-core Intel Atom Z3530 processor and IMG PowerVR G6430 graphics processor. Then it has 2GB of DDR3 RAM. So a different processor than the more powerful Zenpad (Z580CA) that features the Z3580 and 4GB of RAM.

Asus ZenPad S 8.0 (Z580C) otherwise has 32GB of storage, 128GB microSD card support, and 5GB cloud storage from Asus. Internet connections comes from single-band 802.11 b/g/n Wi-Fi support (ac support will be available in some regions) and Bluetooth 4.1, while it has a 2MP front camera, a 5MP rear camera, and DTS-HD Premium Sound from the two front speakers. So the sound is pretty good too, hence the media consumption focus.

It has GPS, GLONASS, G-sensor, E-compass, light-sensor, and hall sensors too, and a micro-USB 2.0 port. The Android 5.0 Lollipop it ships with has the Asus ZenUI user interface on top which offers a lot of features of its own.

The battery life of the 15.2Wh Li-polymer battery is 8 hours maximum. But the first users have said that their average battery life is an hour or two less than that.

With a weight of 317 grams, and a thickness of 6.9 mm it is lighter and thinner than the average 8-inch tablet, but still far from the dimensions of the 265 grams light class leading Samsung Tab S2.

So the greatest feature here is the high resolution display and DTS-HD sound system for $199, though it offers a little of everything. So for people who were originally thinking about an 8-inch entry level or budget tablet of some kind, stepping up to this tablet for not much more money, should be worth it. 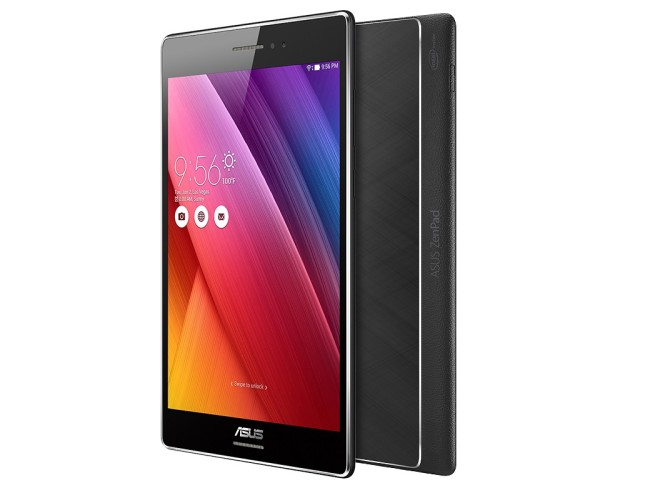