The second generation Asus ZenPad S 8.0 have been leaking since September last year, and was benchmarked as far back as January when we got the first specs leaked. Now, the new 2nd generation 2048 x 1536 resolution 8-inch Asus ZenPad have passed through every certification body there is, including the Wi-Fi certification yesterday (as model P008), and the 4G LTE model launched in June already, but we are still waiting for the Wi-Fi only version to be released, which will be the most powerful version.

The second generation Asus ZenPad S 8.0 with 4G LTE was launched as Asus Zenpad Z8 (ZT581KL) as a Verizon exclusive on June 23, with a hexa-core (6-core) Qualcomm Snapdragon 650 processor, an 8-inch screen with 2048 x 1536 resolution, 2GB of RAM, and 16GB of storage. The first generation with 4G LTE (Z580KL) had options of either a quad-core or a octa-core processor, so the hexa-core version is not any faster or any more powerful than the predecessor, only newer, with Android 6.0.

And the Asus Zenpad Z8 is certainly not as powerful, since the top Wi-Fi model Asus ZenPad S 8.0 (Z580CA) has 4GB of RAM already. 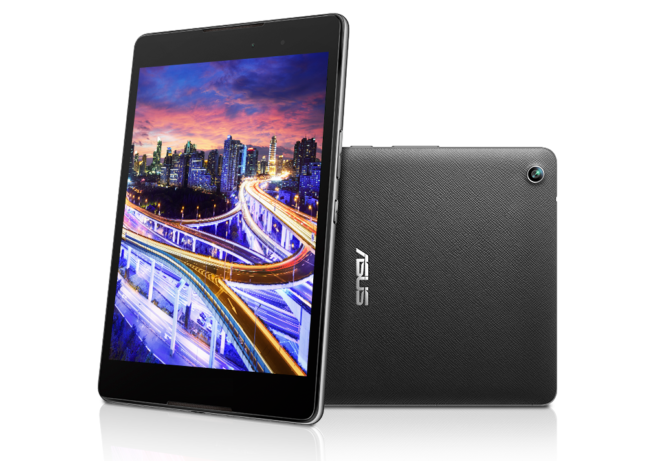 This would coincide well with the launch date of the first generation model. The model name is still uncertain, since one source have told me that the use of “S2” in the model name, in whatever form for a new Asus Zenpad S 8, could get Asus in legal trouble with Samsung who owns the trademark for the Tab S2 model, of which the 8-inch version of the new Samsung Galaxy Tab S2 is incidentally the main rival.

The Asus ZenPad S 8.0 and the Samsung Galaxy Tab S2 used to differ with Samsung having the most powerful processor, and Asus having the most RAM with 1GB more. And then there was a $100 price difference in the favor of Asus.

But as of today, the new 8-inch Samsung Galaxy Tab S2 launched just a few weeks ago, costs the same as the rival from Asus at $299, and it has Android 6.0 already, and a new octa-core processor. So all it lacks now is the same amount of RAM, but at 3GB of RAM on an Android tablet, people are unlikely to need more anyway, and seem to favor the speed and the power of the octa-core processor instead.