The Asus ZenPad 8.0 (Z380C) is in stores in the US, as the cheapest 8-inch Android tablet from Asus in 2015, with an official MSRP of $149. I thought the price was important to point out since I’ve seen a few listings today where this tablet is retailing for $229. But really, the price should not be more than $149:
http://www.amazon.com/ASUS-ZenPad-Z380C-A1-BK-Tablet-Black

After all, the 8-inch Asus ZenPad S 8.0 (Z580C) tablet with retina resolution that we wrote about yesterday only costs $199, just to put things into perspective. 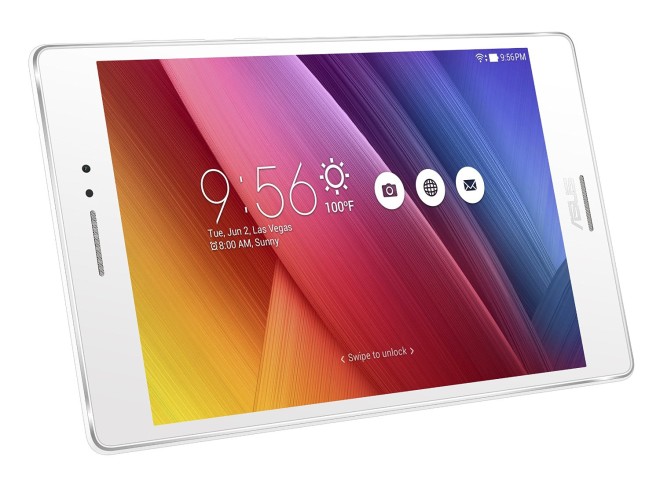 It has the sleek new Zen-design of the Asus ZenPad series which is distinctive to say the least. In addition to Android 5.0, it comes with the user interface ZenUI which basically offers a lot of features and adjustments of the settings. The ZenUI is one of its strong points I would say.

The 8-inch screen with 1280 x 800 resolution is of a good quality with IPS panel, 10-point multi-touch support, and Gorilla Glass. Storage on this model is 16GB, with support for microSD cards up to 64GB, and 5GB worth of free cloud storage from Asus for the lifespan of the device.

The cameras are a 2MP front camera and a 5MP rear camera, but just a single front speaker, though it has DTS-HD Premium Sound at least. But no stereo speakers then.

The color options of the Asus ZenPad 8.0 are black, white, and gold aka “Aurora Metallic.” The tablet has some feisty accessories like Zen Clutch, which is a way of snapping a differently colored purse looking back cover onto it.

The Zen Case is also a replaceable back cover, but without the purse fold. So it’s similar to what we used to see a lot of on smartphones a couple of years ago.

Something more practical would be the Power Case which also snaps onto the back of the tablet, but also brings with it some extra 7 hours of battery life, theoretically extending the battery life up to 15 hours in total. That’s just the kind of thinking we need in the tablet industry.

And then finally for the audio enthusiast, there’s the Audio Cover with 6 speakers and 5.1-channel surround sound. That’s a pretty clever invention too.

Options to this tablet would be the Lenovo Tab 2 A8, the Samsung Galaxy Tab A 8.0, or to upgrade with $50 to something with retina resolution and more power with the Asus ZenPad S 8.0 (Z580C). 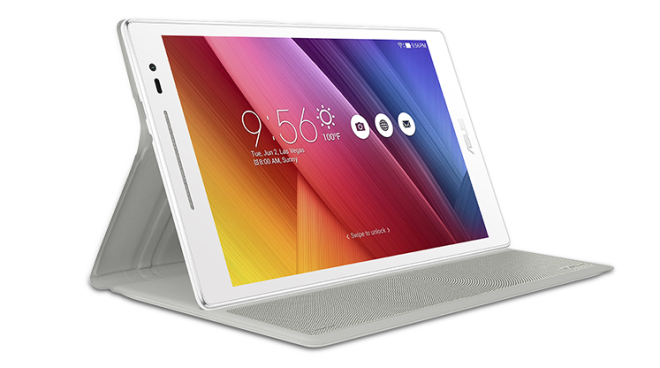 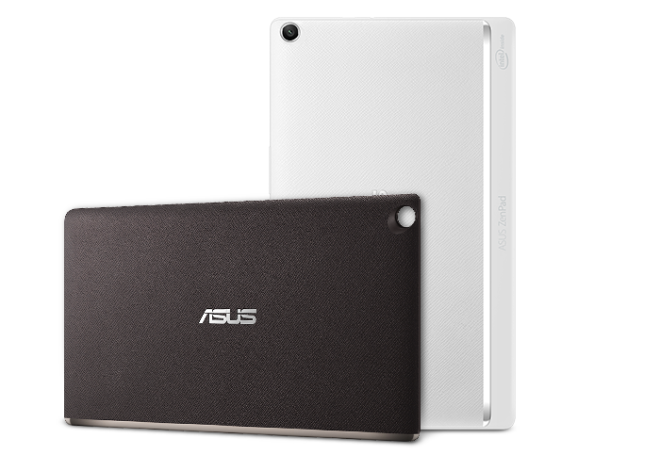 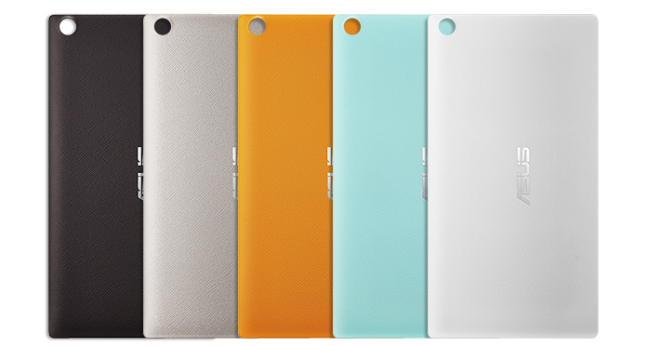 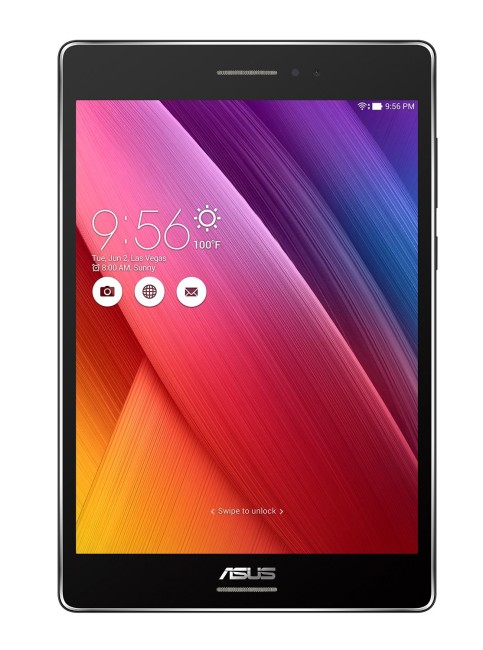 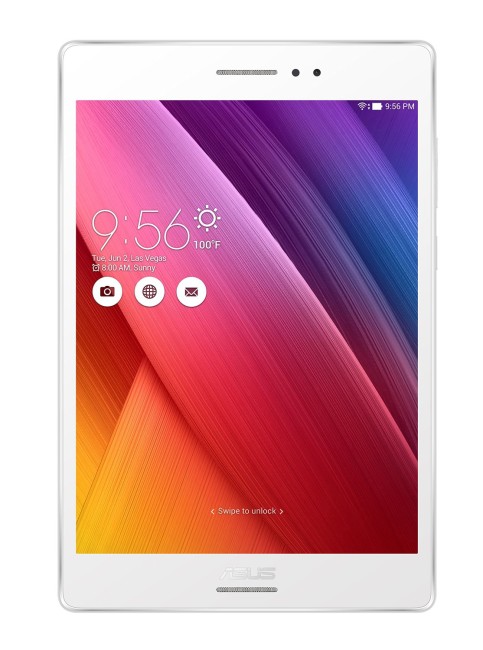 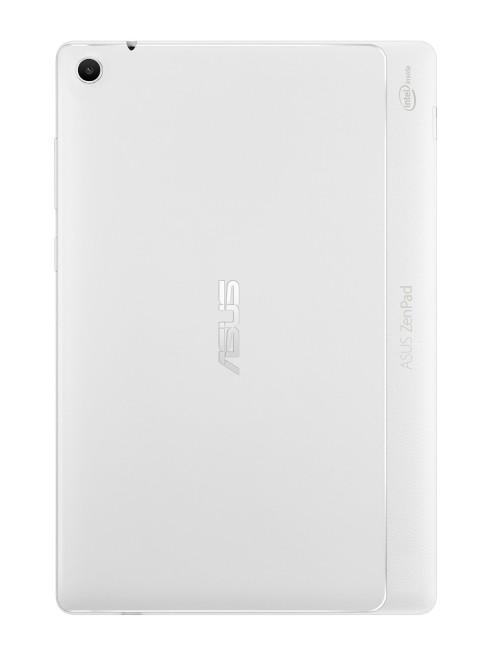