Other than those differences, the remaining specs are identical. They both have the same fresh new ZenPad design which makes it look unique and stylish, but it also means a slimmer bezel on the sides of the tablet than what is customary. Which again means that the tablet takes less space while maintaining the the same screen size. 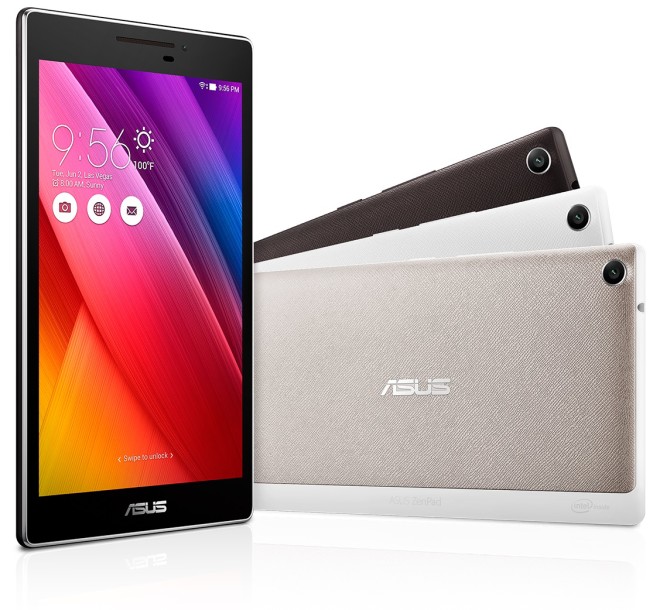 The 7-inch screen is a 1280 x 800 resolution IPS display with 10 finger multi-touch support, fully laminated panels, and anti-fingerprint coating. Asus ZenPad 7.0 has a choice of either 1GB or 2GB of RAM, and a choice of 8GB or 16GB storage, with 128GB microSD card support, as well as the included 5GB of free Asus cloud storage (for the lifetime of the device).

The battery life of the Asus ZenPad 7.0 is 8 hours, which is a little low. But it can be extended with a couple of hours with the optional ZenPad Power Case, which is one of the new tablet cases with built in battery.

Asus will announce the price and availability later, but tablets at this level tend to launch for around $129 – $149. The tablet that the ZenPad replaces, the Asus MeMO Pad (ME176) can be had from $119 and upwards, depending on the color option. 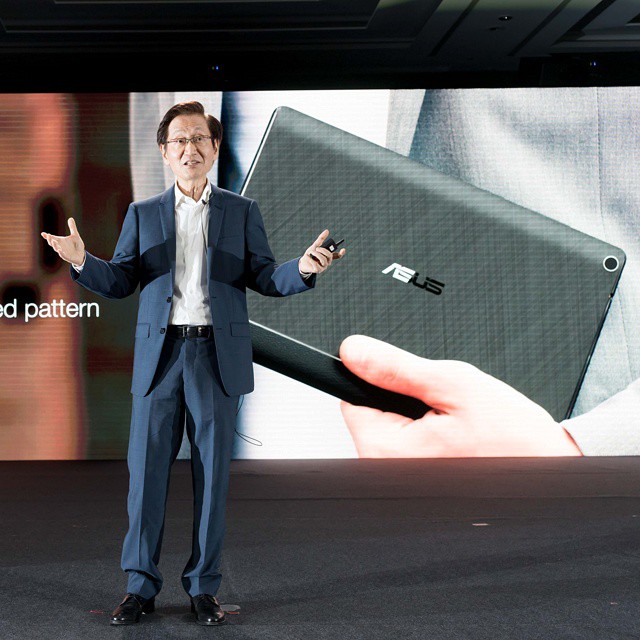 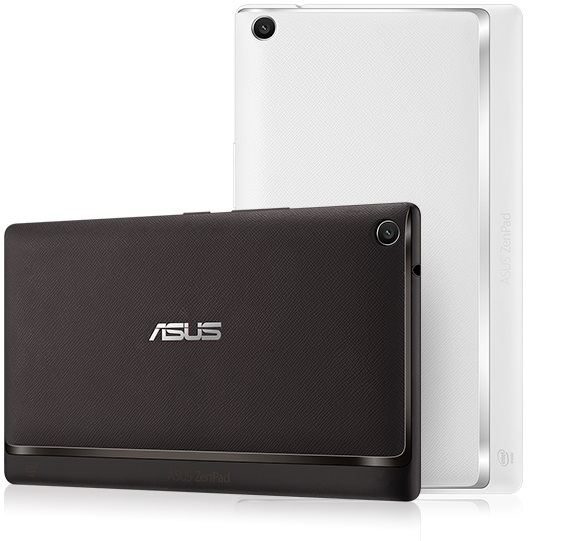