Asus unveiled the 9.7-inch Asus ZenPad 3S 10 (Z500M) in Taiwan today. Asus ZenPad 3S 10 was first teased/announced by Asus June 28 after we leaked the tablet the week before. Asus believes it will able to launch this new tablet August, in select markets.

And this new 9.7-inch Android 6.0 tablet is looking very attractive. At first it was rumored to be just 5.32 mm thick at the thinnest, making it the worlds thinnest tablet computer, but then it was stated at the unveiling that it is 5.8 mm thick, which is very thin, but still makes it beaten by the 5.6 mm thick Samsung Galaxy Tab S2. What is 5.32 mm in thickness is the bezel between the display and the tablet edges. It is also very light, at a mere 430 grams, but still not as light as the 389 grams of the Tab S2. 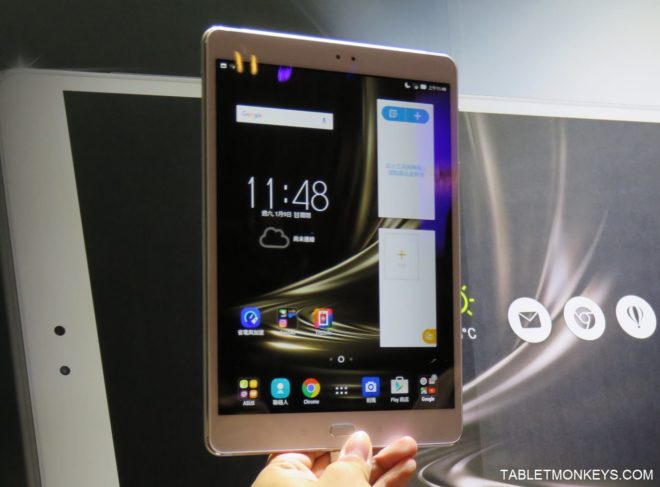 Asus ZenPad 3S 10 also has special tablet features like 2x five magnet speakers with 7.1-channel surround sound, DTS HD Premium audio and Sonic Master technology, as well as a fingerprint reader in the home button which can recognise 5 fingers. The screen has Asus True2Life technology and supports Asus Active Pen digitizer. It has an elegant finish and comes in black/grey or white/silver.

We will update once the Asus ZenPad 3S 10 becomes available for order, and we know the final price in the US.

The main competitor to this tablet is the new Samsung Galaxy Tab S2 9.7, with an octa-core processor, Android 6.0 Marshmallow, same 2048 x 1536 resolution but with an even better Super AMOLED display, and same fingerprint reader. 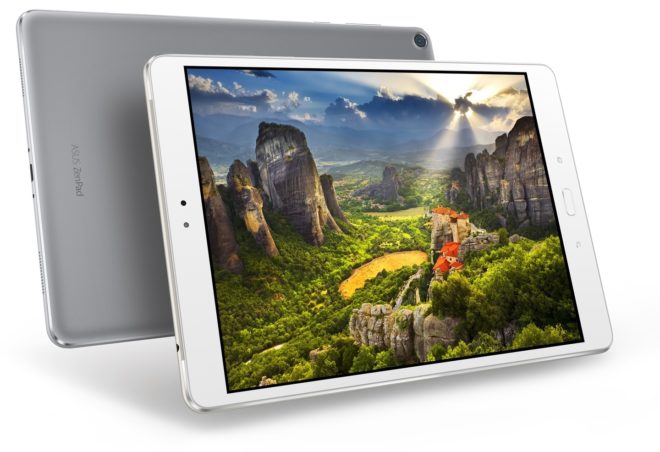 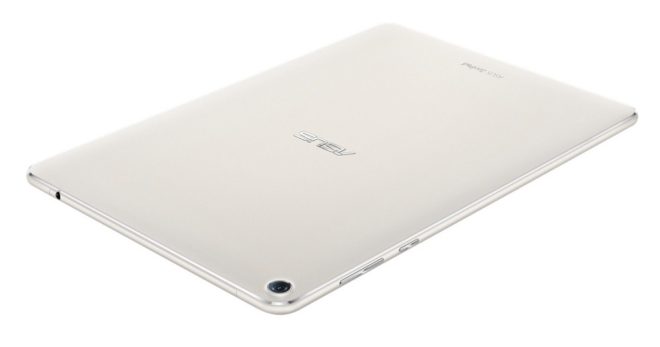 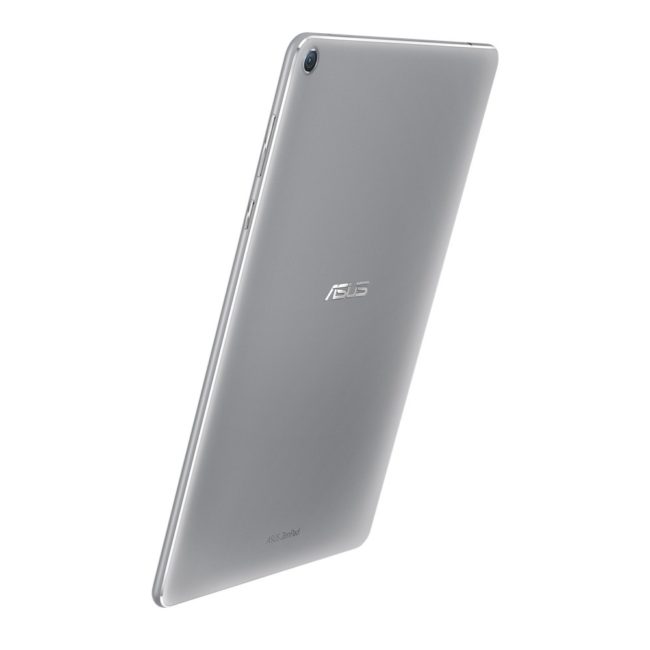 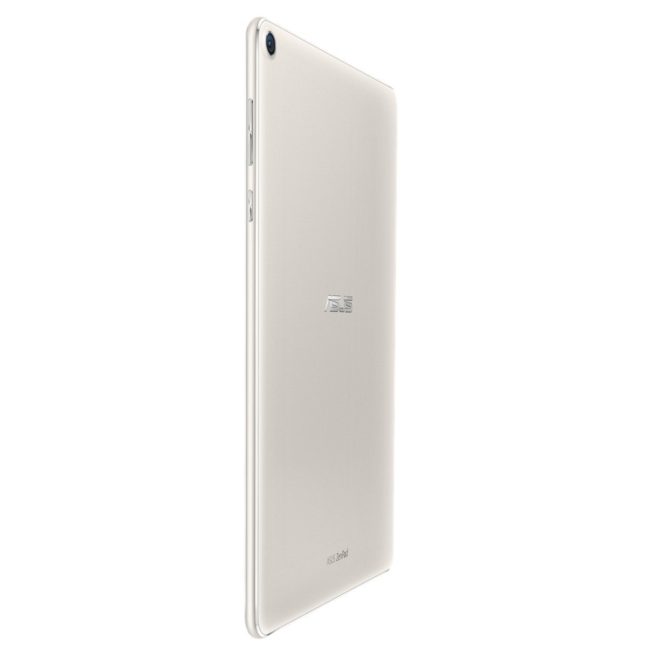 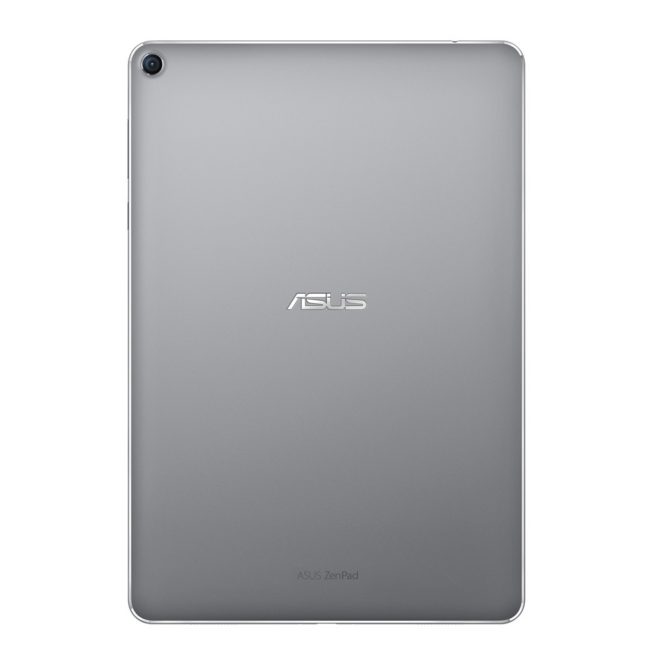