Asus US took to the first day of August to finally unveil the new 8-inch Android 6.0 tablet Asus ZenPad 3 8.0 (Z581KL) on Youtube this morning, with this tablet being the successor to the popular Asus ZenPad S 8.0. 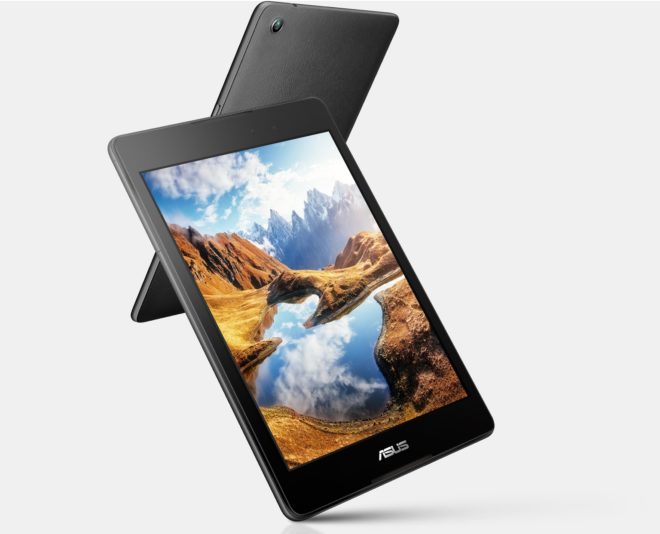 What’s new with the Asus ZenPad 3 8.0 is basically the new processor, the Android 6.0 update, and a new design.

The predecessor has been a very popular 8-inch Android tablet because it was cheap for an Android tablet with 4GB of RAM and a retina display, but it had a few quality issues, and has since been overtaken in popularity by the Samsung Galaxy Tab S2 2016 with octa-core processor and similar price.

Asus haven’t announced the actual launch date or price of their latest 8-inch tablet yet, but we’ll update once they do. As a 4G LTE tablet the price is higher than a Wi-Fi version, so most people will be awaiting the Wi-Fi version. 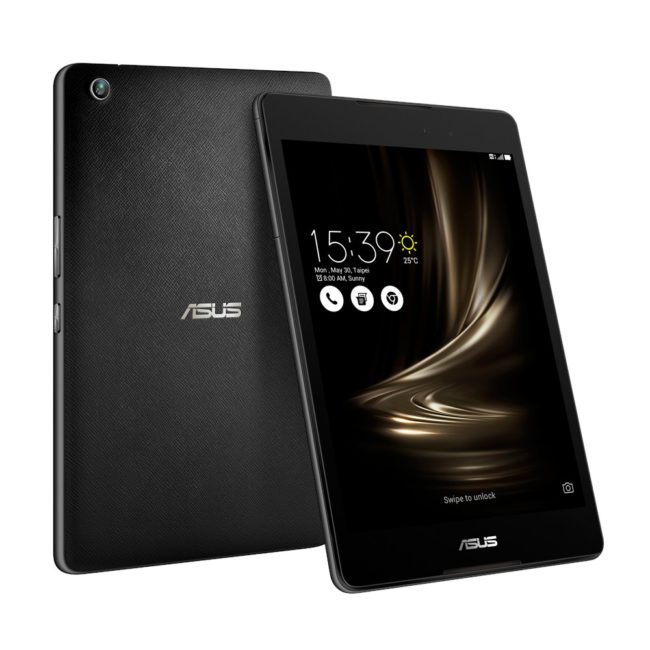