The Asus ZenPad 10 (Z300C), one of three different ZenPad 10 models, is now available in the US too, following the release in select Asian and European markets two weeks ago. The launch price is $179:
http://www.amazon.com/ASUS-ZenPad-Z300C-A1-BK-Tablet-Black/dp/B010XHCSKE/

The Asus ZenPad 10 (Z300C) is a successor to the both the entry level versions of the 10.1-inch MeMO Pad’s and Transformer Pad’s, two tablet series that have been with us for many years now. Three slightly different versions of Asus ZenPad 10 have been announced so far, and this model is the cheapest of these, though they are all pretty similar mainly apart from a small processor difference between the first two, and optional 4G LTE on the third model.

Asus ZenPad 10 (Z300C) is not a powerhouse or a fully equipped tablet. It’s a 10.1-inch Android 5.0 Lollipop tablet with Asus features that tries to offer a certain amount of features and qualities at an almost entry level price. 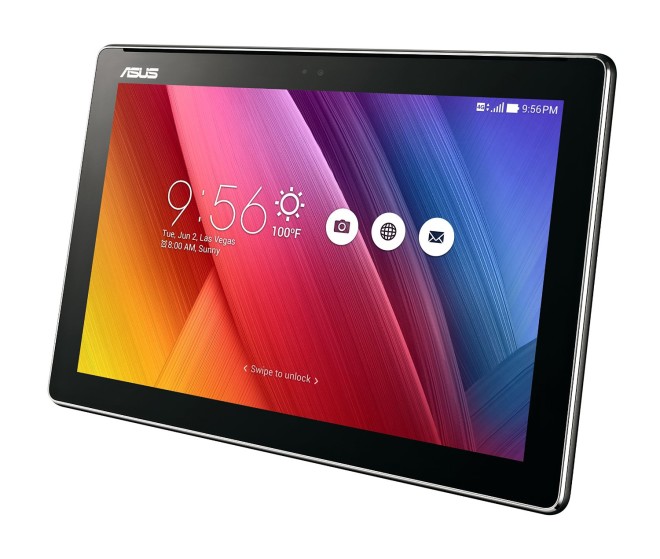 The 10.1-inch screen has a HD resolution of 1280 x 800, but the screen technology itself is otherwise very good, with fully laminated 178-degree IPS panel, 10 finger multi-touch support, Gorilla Glass 3, anti-fingerprint coating, and support for the Asus Z Stylus digitizer.

Like on all Asus ZenPad tablets, this model too has DTS-HD sound delivered via two front speakers. The cameras on the other hand are on the low side in terms of resolution, with a 0.3MP webcam in front, and a 2MP camera on the back.

The wireless technologies on board are also on the low side with only 802.11 b/g/n Wi-Fi bands supported, and Bluetooth 4.0. Ports in addition the microSD slot are a micro-USB port, and an audio combo jack. Sensors on the
Asus ZenPad 10 (Z300C) include a g-sensor, e-compass, light sensor, GPS, GLONASS, and a hall sensor.

Accessories are the aforementioned Asus Z Stylus digitizer, and a sound focused Bluetooth keyboard dock called Asus Audio Dock. The design of the tablet and keyboard is different than what we have become accustomed to with tablet, as we can see in the pictures. The color options are black, white and a color called Aurora Metallic.

The battery life is 8 hours, which is still acceptable, but far from class leading. The weight is 500 grams while the tablet is 7.9 mm thick.

The Asus ZenPad 10 (Z300C) would have been an okay tablet three years ago, but both in itself and compared to its competition, this is not a tablet I can recommend. It has one rival in particular that beats it in every respect, and that’s the Lenovo Tab 2 A10-70 which offers a Full HD display, more power, longer battery life, even better sound, and all for the same price.

So if you’re in the market for a 10.1-inch Android tablet, Lenovo’s alternative to the ZenPad 10 is the first one to check out 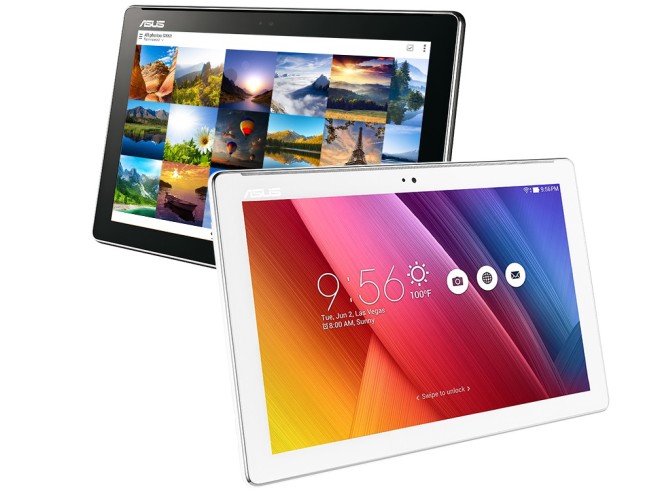 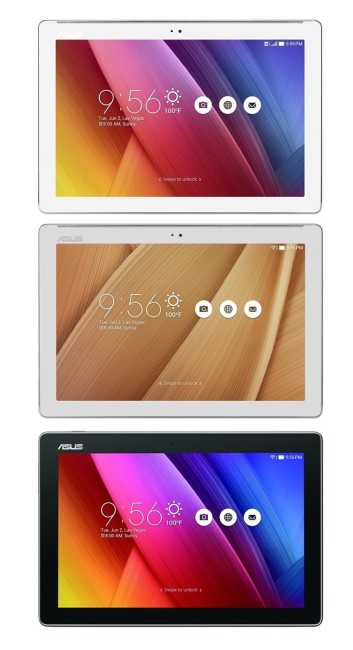 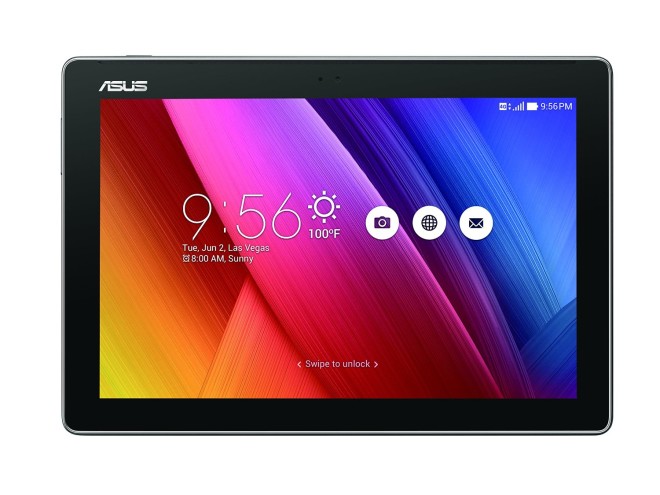 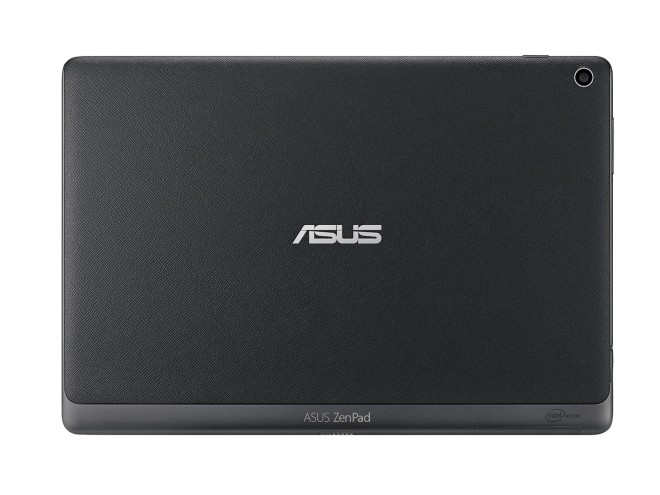