Just the day after the new 8-inch Windows 8.1 budget tablet Toshiba Encore 2 Pro 8 was released for $199, Asus took a hint and cut the price of their own Asus VivoTab Note 8 (M80TA) that had launch price of $329 to just $199 starting today, effectively making it the best value 8-inch Windows 8 tablet so far.

The price cut on Asus VivoTab Note 8 has so far only reached Amazon.com 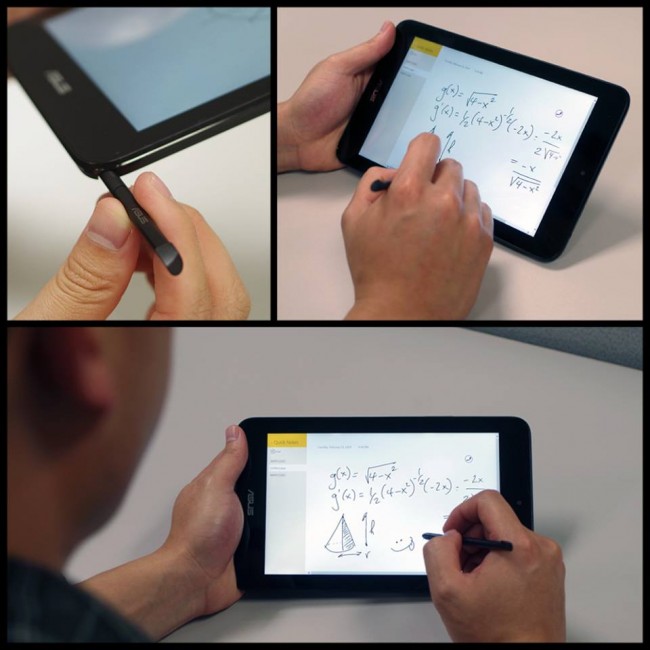 The specs are additionally a 1280 x 800 resolution display, the same quad-core Intel Atom Z3740 processor that the other five tablets have, 2GB of DDR3 RAM, a 2MP front camera and a 5MP rear camera, and 32GB of storage at that price, though the 64GB version follows closely behind too. 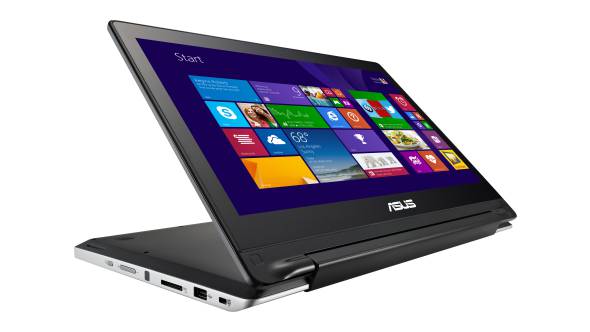