If you haven’t got yourself a tablet computer yet because you’ve been holding out for a 17.3-inch Windows tablet with 64GB of DDR4 RAM, then you are in luck now, as Asus announced the beast of a gaming tablet today called ROG Mothership GZ700, due for launch in Q2 2019.

And with a Intel Core i9-8950HK processor, this is by far the world’s most powerful tablet. And yes, it does have a battery, so it is a portable tablet, even though at 4.7kg you are unlikely to walk around with it too much. But Asus gave the ROG Mothership GZ700 a tablet form factor in order to give break free from some of the limitations of a traditional 17-inch gaming laptop, which is commendable. Asus have enough gaming laptops with similar specs to this tablet anyway, so it’s good that they experiment.

Asus have overclocked it to 4.8 GHz, which they say is an increase in itself of almost 12%. That will give it multi-core scores of just above 26000 in Geekbench 4. That’s about 50% higher than even the latest iPad Pros, though the ROG Mothership GZ700 runs Windows 10 naturally. 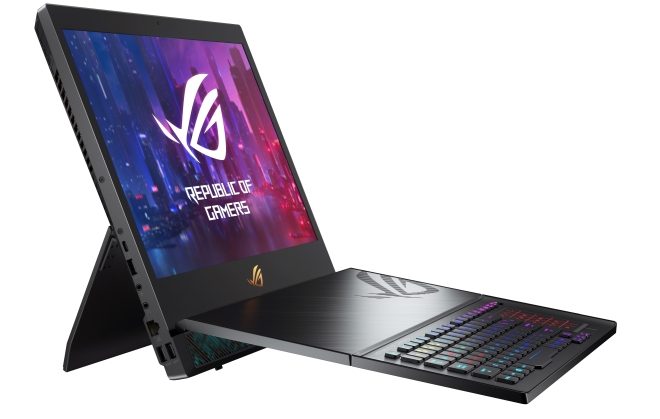 Main specs on the world’s moste powerful tablet in 2019, includes a Full HD resolution display at 1920 x 1080 with 144 Hz refresh rate, a Nvidia GeForce RTX 2080 GPU with its 8GB GDDR6 VRAM all by itself. And of course up to 64GB of DDR4 SDRAM at 2666 MHz and several hybrid storage drives with NVMe PCIe and 512GB SSD storage.

Ports range from 6 USB ports with Thunderbolt, to other typical gaming requirements such as a RJ-45 jack, even though it has the latest 802.11 ax Wi-Fi too. The tablet has 4x 4 watt speakers, and if you are worried about keyboard latency, then the keyboard can be used in both wireless mode and in wired mode. 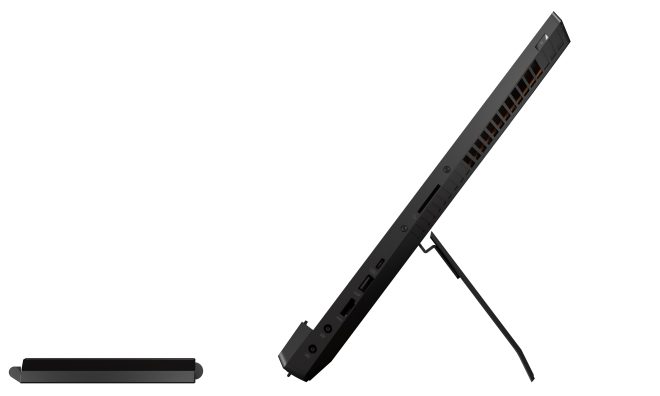 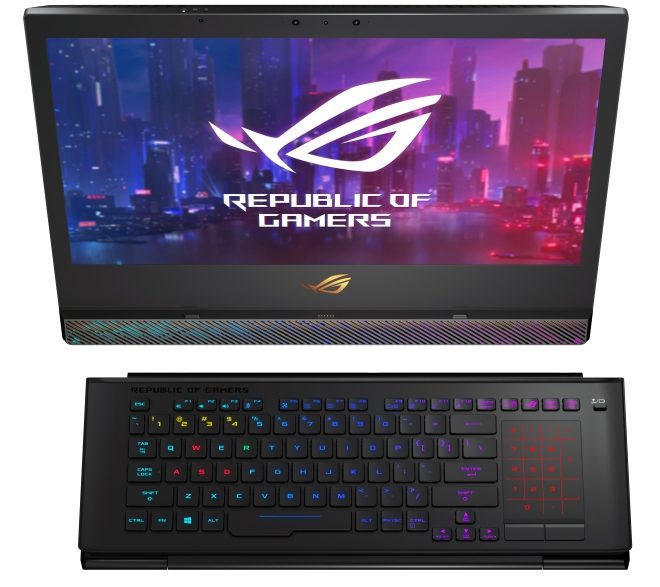 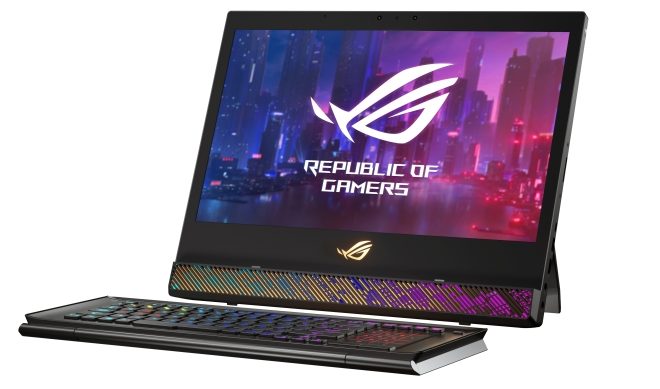 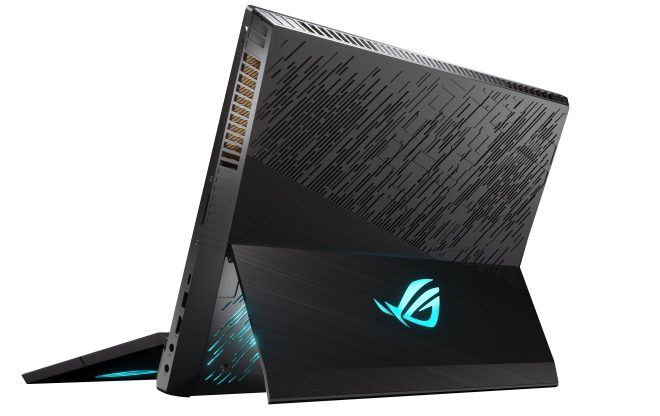