Both of these new Windows 10 gaming laptops were unveiled at CES 2020, and caught the attention with the 4.2 GHz AMD Ryzen 7 4800H processor and acceptable price tag.

I’ve seen these new Windows laptops pushed to achieve Geekbench 4 benchmark scores of 31,000 in multi-core, so they have a lot of potential, and will be of interest to anyone wanting a fast Windows 10 laptop, especially with its enhanced multi-screen support. 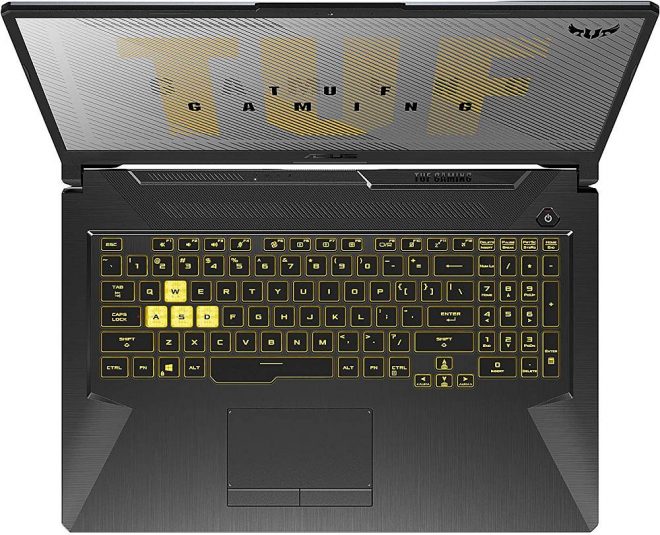 You shouldn’t have to vacuum clean these laptops either, as they’e got self cleaning dual fans. Other specs worth mentioning includes MIL-STD-810H drop rating, a large battery, and DTS X virtual surround sound. 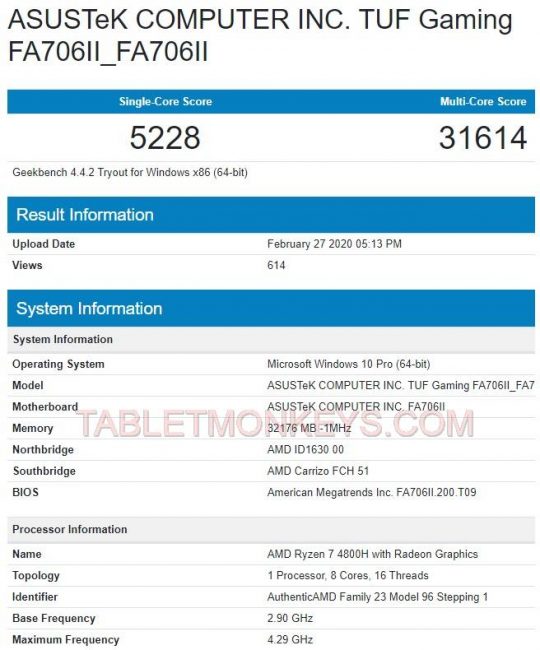 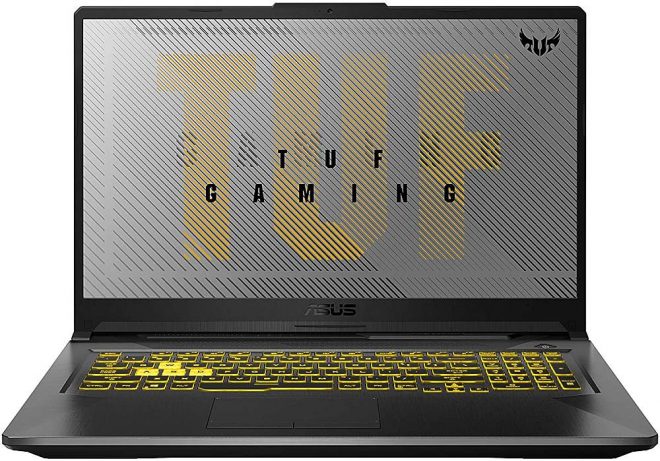