(UPDATED: The price for this tablet without the keyboard was cut to just $179 during fall 2014.)

Asus Transformer Pad TF103C is the newest Transformer Pad model from Asus, which in short is a 10.1-inch (now updated to Android 5.0) Android 4.4 tablet with a detachable keyboard dock included in the price.

The newest Transformer Pad is powered by the 64-bit quad-core Intel Atom Z3745 processor with a regular speed of 1.33GHZ up to to 1.86GHz in Turbo mode. To make it as inexpensive as possible, it has 1GB of RAM and a choice of either 8GB or 16GB ROM storage, but with support for up to 64GB microSD cards, and 5GB Asus cloud storage.

The 10.1-inch LED screen have an IPS display panel with 10-finger multi-touch support and a WXGA resolution of 1280 x 800, with what is considered an effective anti-fingerprint coating. 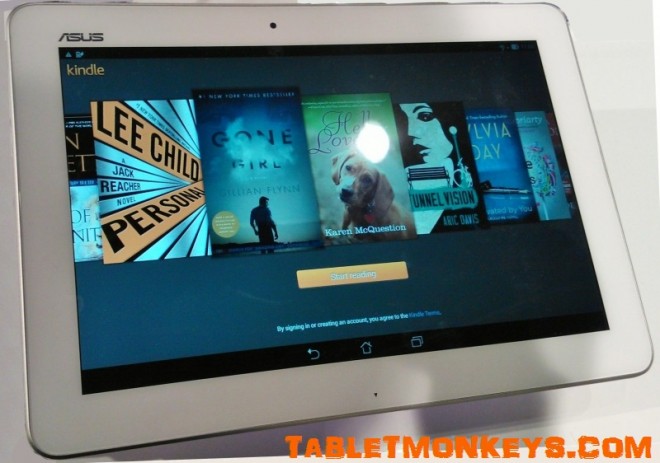 For video calls the Asus Transformer Pad TF103C is equipped with a 0.3MP front camera and a 2MP rear camera. It also has stereo speakers that are hidden towards the rear of the tablet, with SonicMaster audio technology.

On the tablet there’s a micro-USB port, a combined audio jack, and the microSD card slot. While on the included keyboard there’s a ordinary sized USB 2.0 port as well.

The wireless support for the Wi-Fi version is 802.11 a/b/g/n Wi-Fi, Bluetooth 4.0, and Miracast.
Sensors include g-sensor, e-compass, GPS, and GLONASS.

The color options are black or white. Asus Transformer Pad TF103C also features Asus own ZenUI (user interface) which provides many additional apps, extra settings and adjustments gives a lot of life to this tablet.

It’s a nice package this tablet. It have an efficient processor, quality hardware, and many features, and a keyboard included above all. It’s not the most powerful tablet, but as a entry level tablet with keyboard, it will save a lot of people a lot of money. By comparison, the Asus Transformer Pad TF701 costs $299 just for the tablet itself, while the keyboard adds another $149. 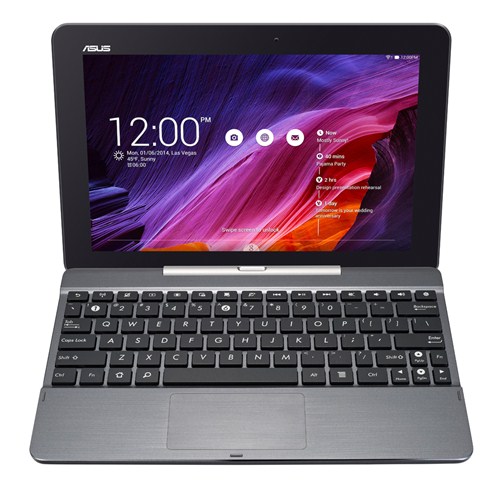 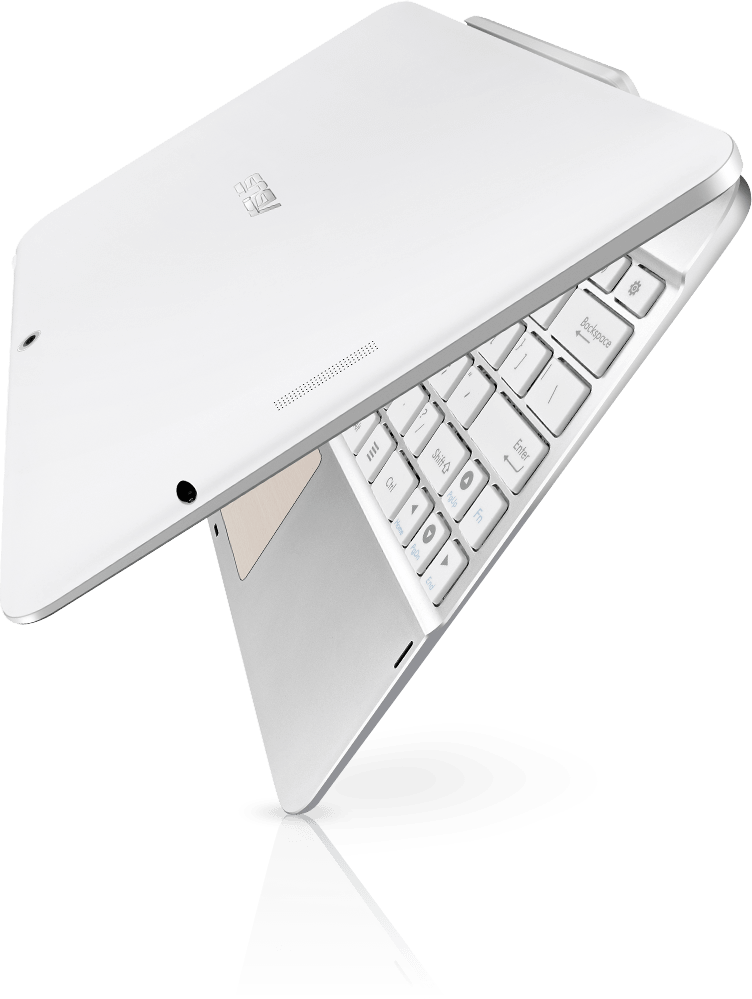 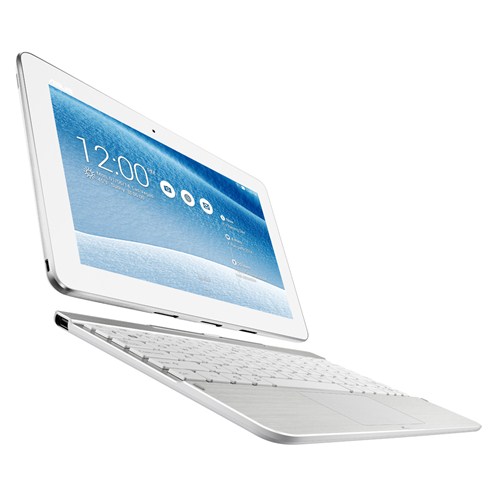 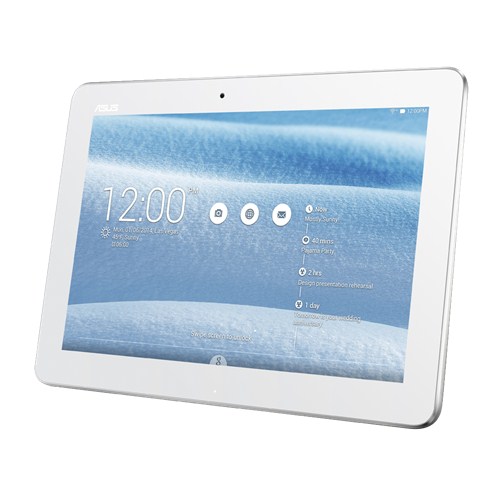 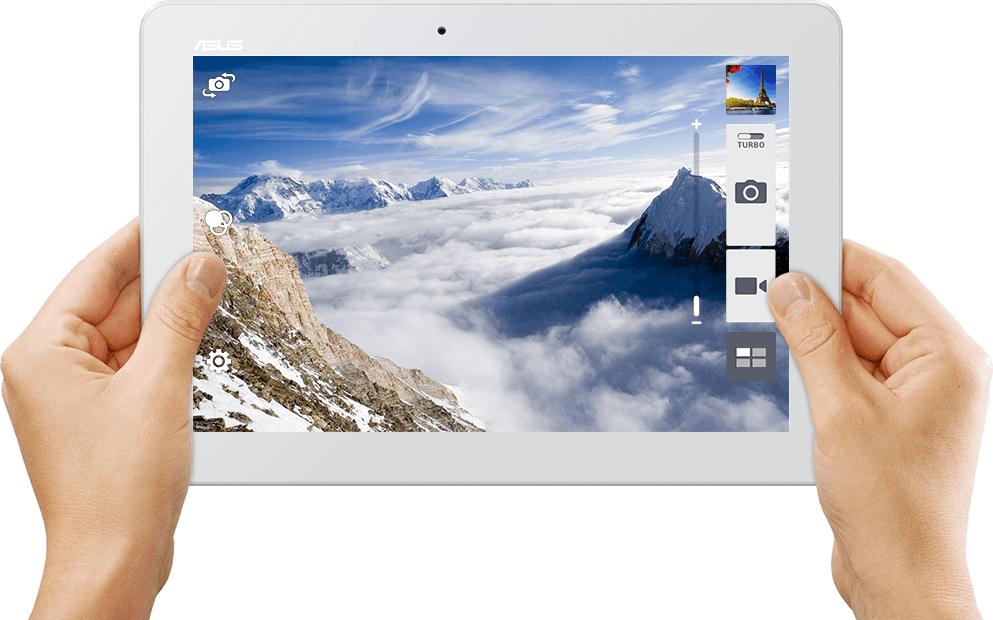 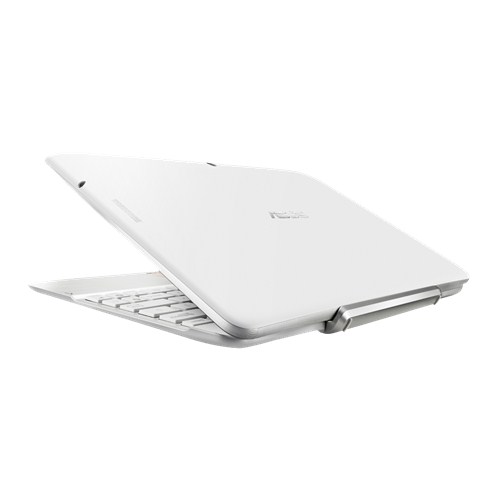 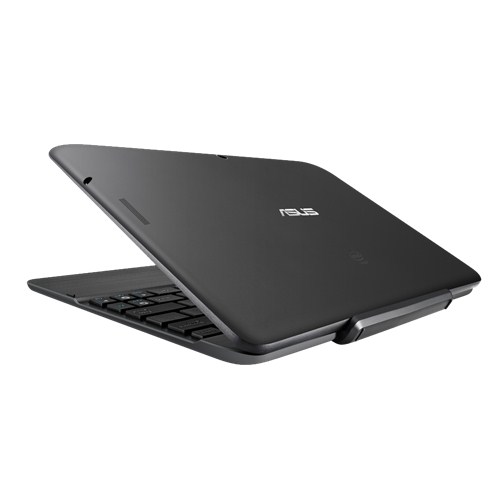 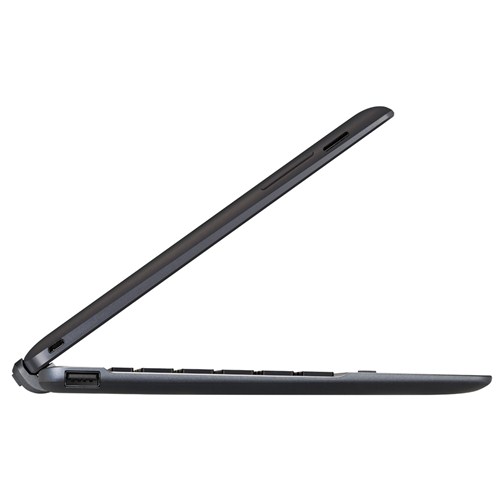 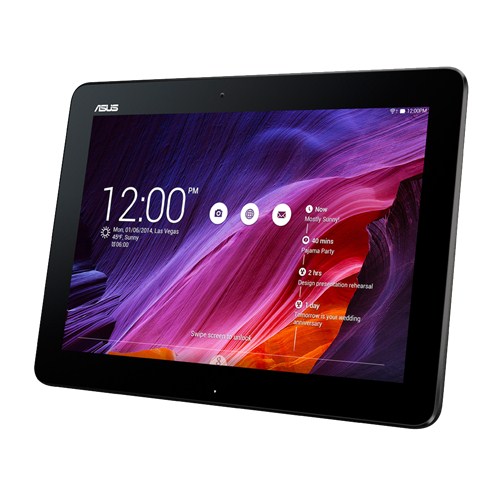 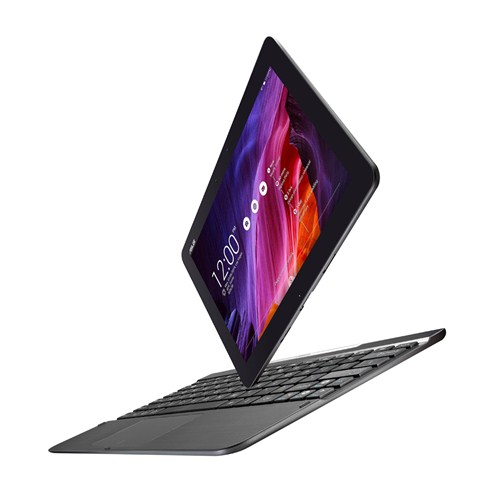