Asus Transformer Pad TF103 have been given a July 9 (June 22 in the US), 2014 release date by a Dutch retailer that couldn’t be bothered with honouring Asus embargo policy. Although it did once the “leak” was discovered by Asus.

The good news is that it will sell for only €279 in Europe with keyboard, and I imagine the price will be approximately the same in US dollars.

See it as a way of Google Android detachable tablets competing against cheap Google Chromebooks. 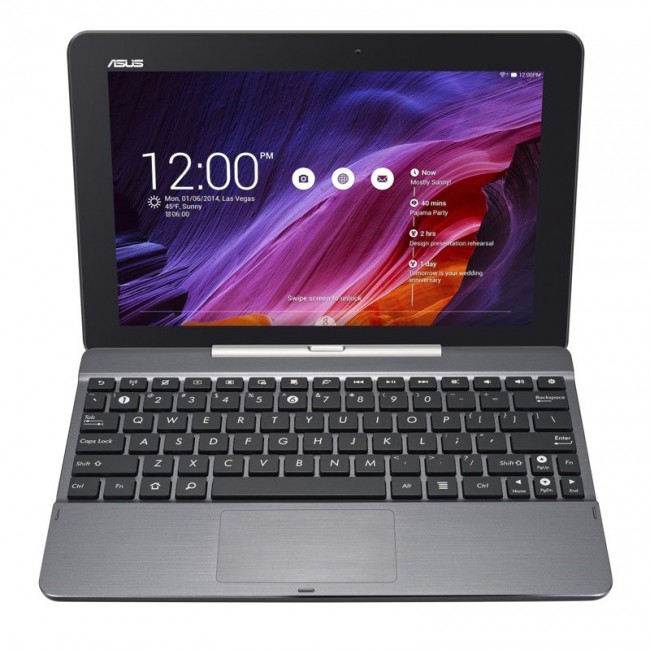 The tablet detaches from the keyboard dock by pushing the center button on the keyboard that you can see in the picture above. Color options on keyboard and tablet are either dark grey or white.

If you want a holler when this tablet is ready for pre-order or release again, then you can follow us and stay up to date through our Facebook or Twitter pages too. 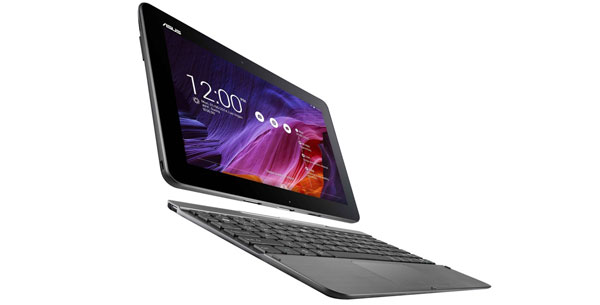 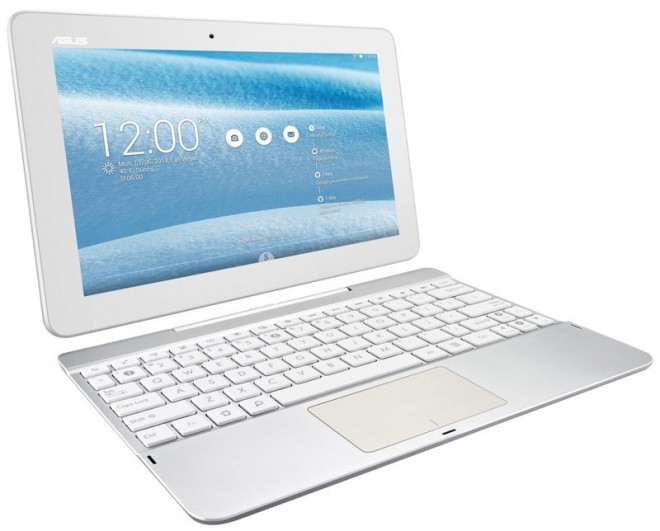