The Asus Transformer Mini T103HAF was announced several months ago, and it was officially released in some European in countries on December 11, when Asus announced that this eSIM 2-in-1 tablet was launched onto the European market in partnership with the cellular carrier Transatel. But now it will soon become available internationally too, with a May 21 shipping date:
https://www.gearbest.com/tablet-pcs/pp_1816009.html

When it launched in France, this 4G LTE tablet came preloaded with 1GB of free cellular data already. Transatel served as the Default Operational Profile (DOP), but the intention behind this tablet is that a user can buy more data from anywhere they are in the world simply by buying new data plans right from the Windows Store. 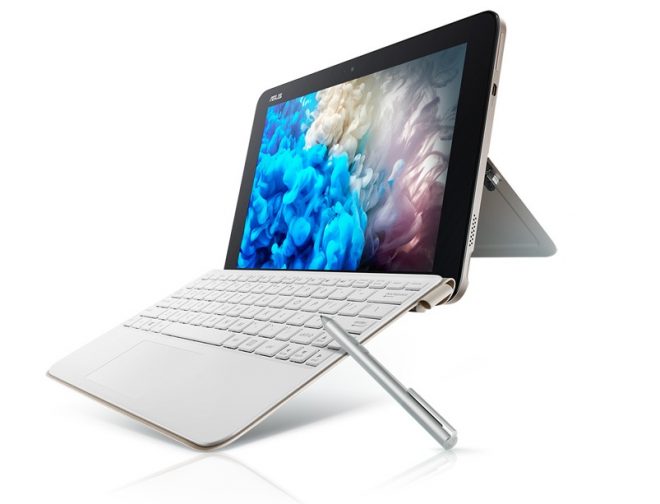 Asus Transformer Mini T103HAF is the newest tablet in the legendary Asus Transformer series that created this particular 2-in-1 market in the first place. The Transformer Mini runs Windows 10 Pro, has a 10.1-inch screen with 1280 x 800 resolution and a good 400 nits brightness, a 1028 pressure level digitizer pen and Windows Ink pre-installed, included keyboard cover, fingerprint reader, an Intel Atom x5-Z8350 processor, 4GB of RAM, 128GB storage, full Wi-Fi cover and 4G LTE, it has some improved speakers too, ports like a full-size USB 3.1 port, and a 12 hour battery life. 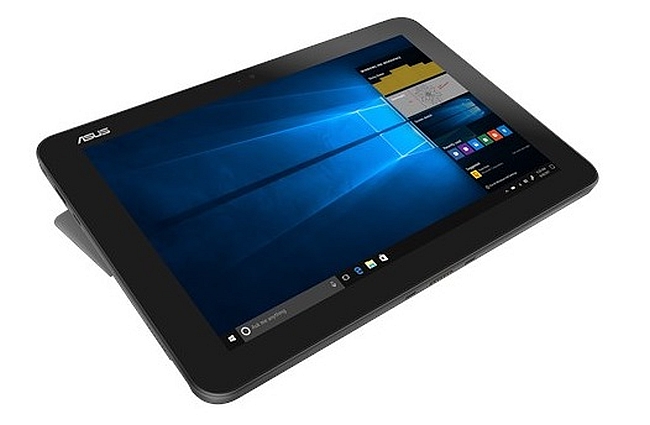 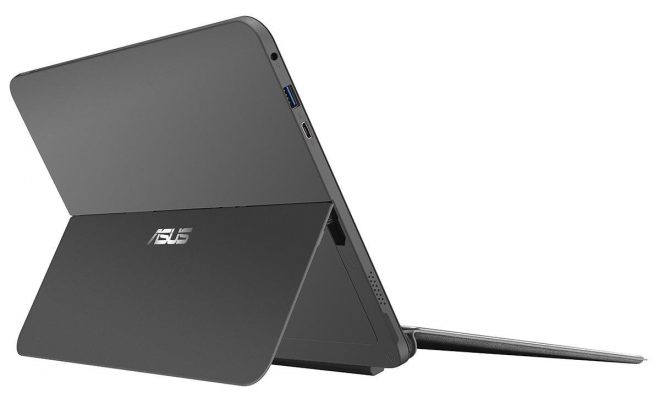 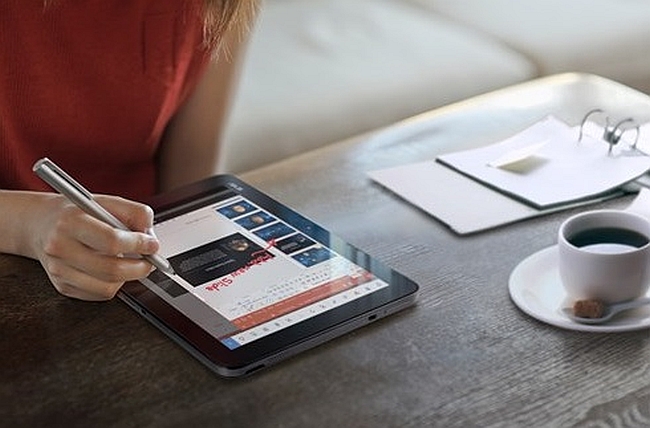 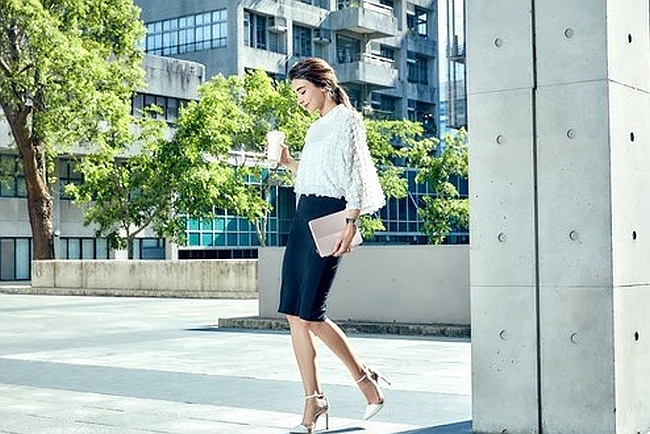