It looks like a well performing tablet for not too much money, as it has a 11 hour battery life, 802.11 a/b/g/n/ac Wi-Fi, and a front camera, but no rear camera, but there is a fingerprint reader there instead for quicker or more secure logins. 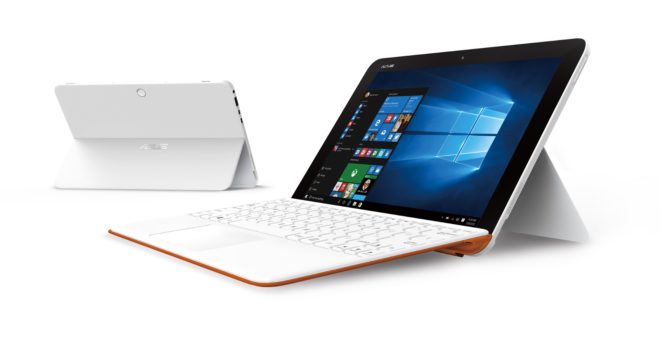 With a weight of 530 grams for the tablet, Asus went ahead and officially called it the worlds lightest 2-in-1 tablet. In the 10.1-inch Windows 10 2-in-1 category this is actually true even, as it clocks in just ahead of the Lenovo Miix 3 10 in terms of low weight. The thickness is 8.2 mm.

Asus Transformer Mini (T102) as this tablet is called, also has a USB Type-C port, HDMI port, and side stereo speakers. The tablet is made with an aluminum chassis, and comes in the color options of grey or white.

The remaining specs will be announced closer to the mid-summer launch. 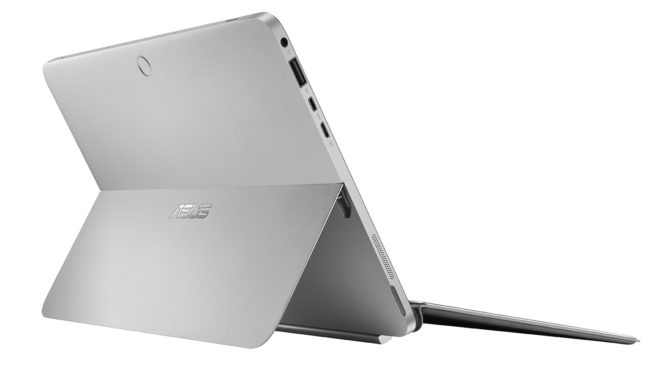 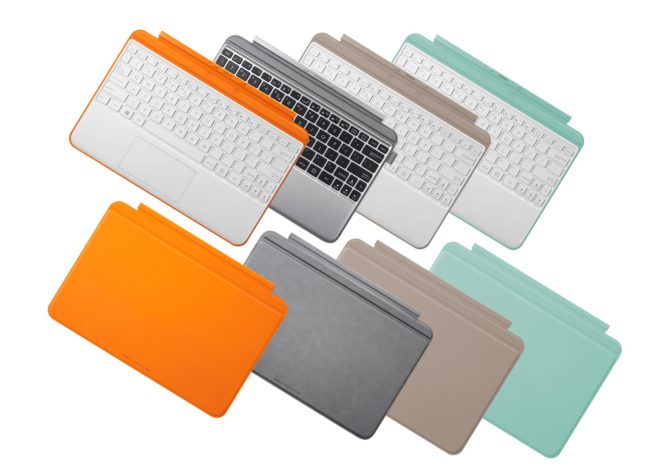