The Asus Transformer Book T300FA is a 12.5-inch Windows 8.1 tablet with Intel Core M processor, and it could have been the first tablet/2-in-1 to be released with those specific specs. Interest in this 2-in-1 was huge, but with very late availability in the US, it has now more or less failed:
http://www.amazon.com/Transformer-T300FA-DH12T-CA-Touchscreen-12-5-inch

Because despite the introductory specs, and even with things like 1TB hard drive, which is replaceable even, it only had a HD resolution display. And the launch price became higher than what was initially believed too. So naturally, when Asus released the (1920 x 1080) Asus Transformer Book T300 Chi and (2560 × 1440) Asus Transformer Book T300 Chi with better prices, higher specs (apart from the 1TB removable hard drive), and released them almost at the same time in the US too, it’s no wonder why the T300FA suddenly stopped generating any interest. 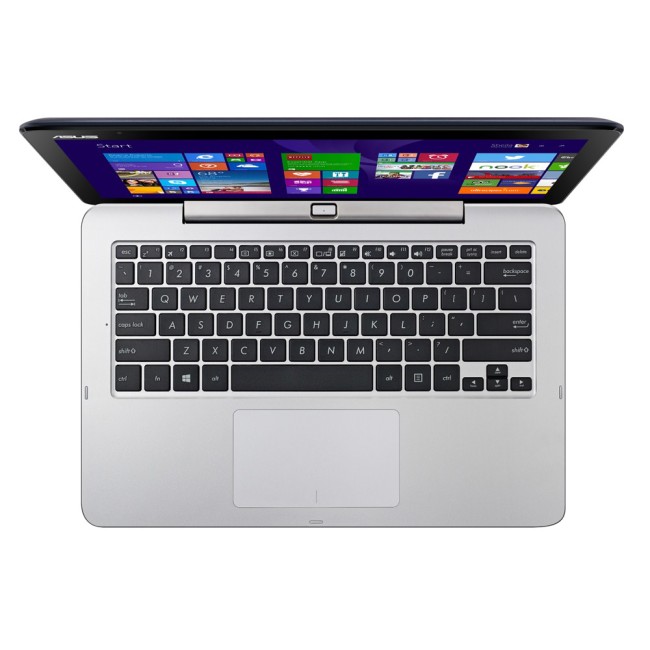 Things appear to be a little different in other markets where the T300FA was launched in Q4 2014, simply because it has become more integrated into the market and because it has been on sale already.

Though it’s still kind of a strange feeling that one of the most awaited tablets at the end of last year ended up nearly invisible just a few months later.

But at least the upside is that consumers have benefited from the late availability of Asus T300FA, since it drove the majority of them to the much better Asus Transformer Book T300 Chi tablet choices instead.