Asus Transformer Book T300 Chi was released today on March 11 in the US, and the Asus T300 Chi tablet/2-in-1 is taking orders for $699 (UPDATE – Price cut to $475 sales price since launch):
Microsoftstore: http://www.microsoftstore.com/store/msusa/en_US/pdp/ASUS-Transformer-Book-T300-Chi

And best of all, this is the Asus Transformer Book T300 Chi Signature Edition, which means that there isn’t any useless third party trialware clogging up the tablet either. It’s just a clean Windows 8.1 install.

The Asus Transformer Book T300 Chi have been one of the most desired Windows 8.1 tablets after it was first announced, so the release of the Asus T300 Chi today is memorable. It was first announced in June last year, but then Asus put it on hold to be able to launch it with the Intel Core M processor instead, and then announced it with that processor at CES in Las Vegas on January 6 two months ago. 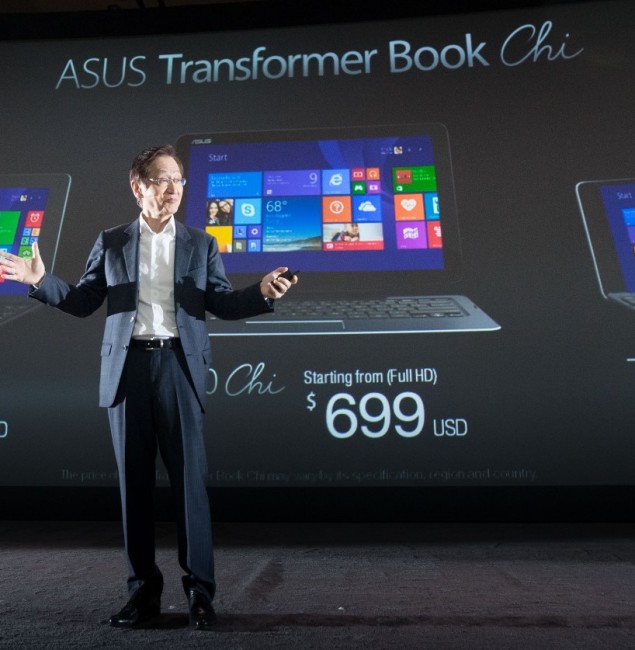 The combination of the new Intel Core M processor, Full HD 1920 x 1080 resolution, and 64-bit Windows 8.1 in a large but light weight tablet was just what a lot of people wanted, and this tablet fits the bill nicely.

There are different model options for the Asus Transformer Book T300 Chi, but for the model that is now taking orders the specifications are the new fanless Intel Core M-5Y10c processor with Intel HD Graphics 5300 GPU, 4GB of LPDDR3 RAM (1600 MHz), 128GB SSD storage together with microSD card support, and 64-bit Windows 8.1.

Internet connectivity comes through dual-band 2.4 GHz and 5 GHz 802.11 a/b/g/n/ac Wi-Fi with Miracast and Bluetooth 4.0 support (with own on/off switch), so you can get wireless transfer speeds of 867Mbps.

The keyboard is a fully sized keyboard with trackpad/touchpad and a secure connection/attachment between the keyboard and the tablet.

The T300 Chi tablet is 7.6 mm thick, and weighs 720 gram, or just 1440 together with the keyboard docking. It is stylish with the diamond cut all-aluminum chassis, with the added benfit that it can take a punch more than the plastic tablets out there.

Battery life of the Asus Transformer Book T300 Chi is 8 hours on average from a 31WHrs 2-cell lithium-polymer battery. The keyboard dock have a 2WHrs battery of its own.

Asus Transformer Book T300 Chi is the cheapest Intel Core M tablet/2-in-1 so far in 2015. The model that have been released today is the Full HD model T300CHI-F1-DB(M):
http://www.microsoftstore.com/store/msusa/en_US/pdp/ASUS-Transformer-Book-T300-Chi 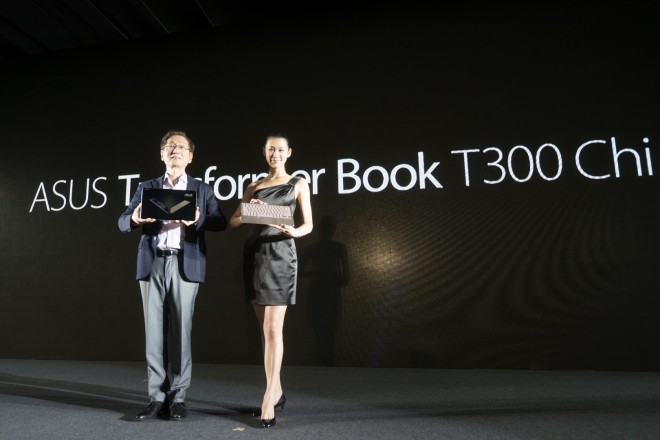 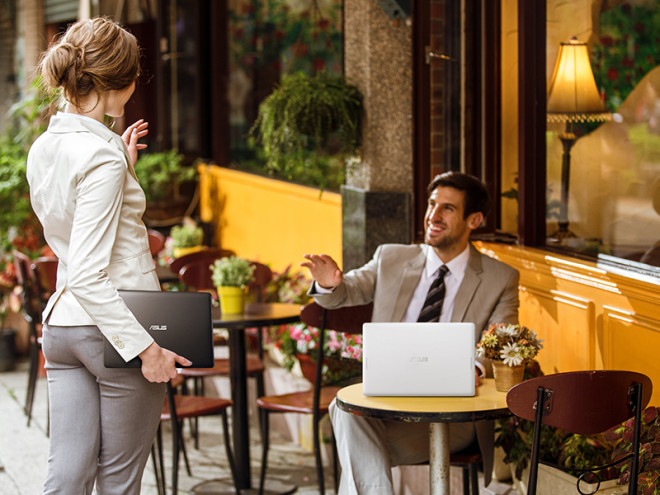 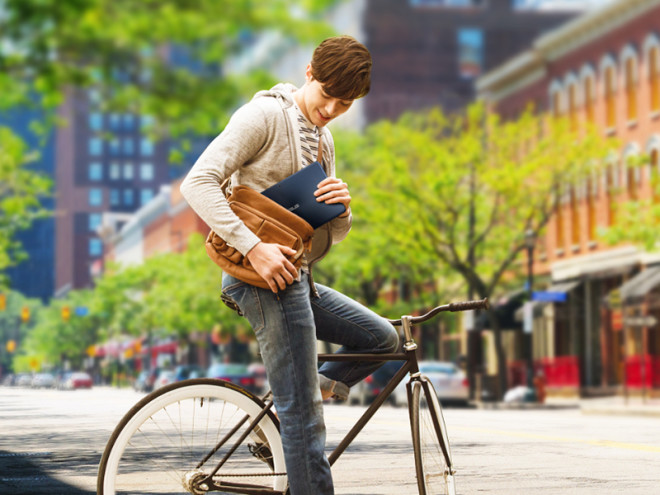 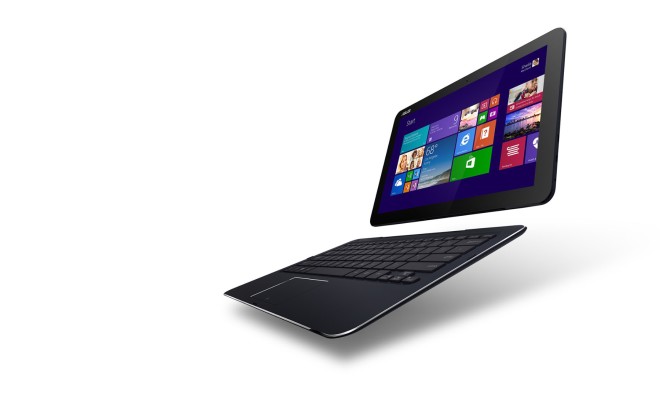 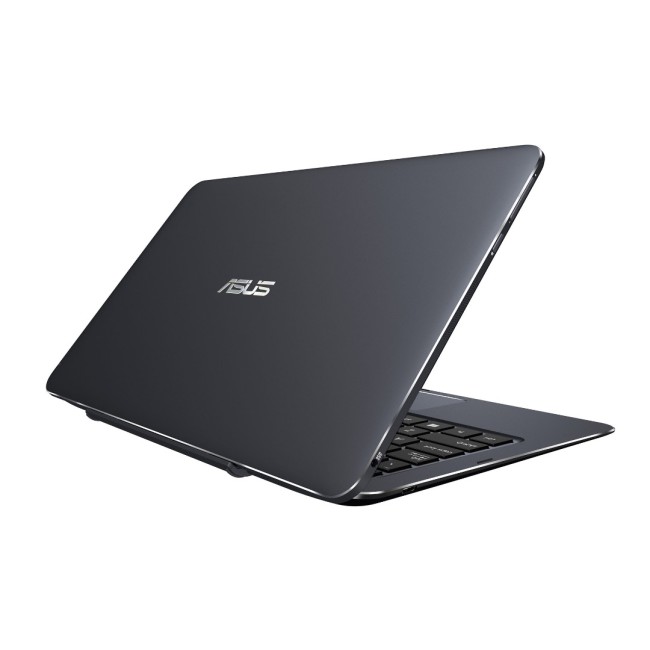 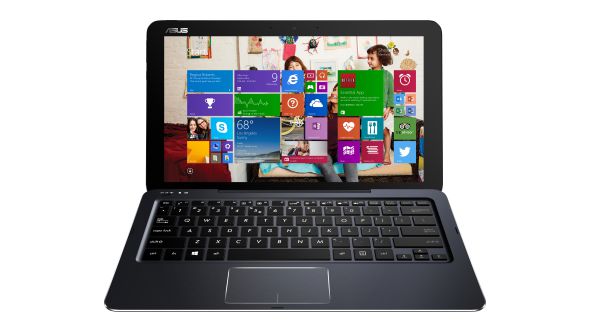 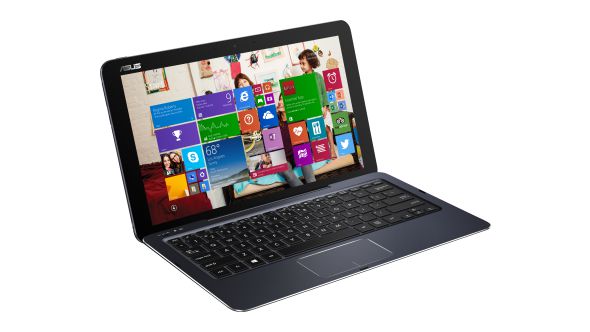 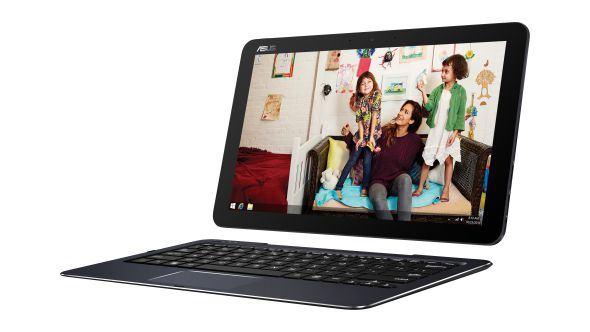 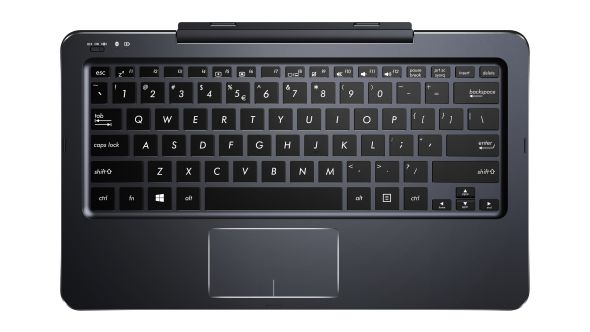 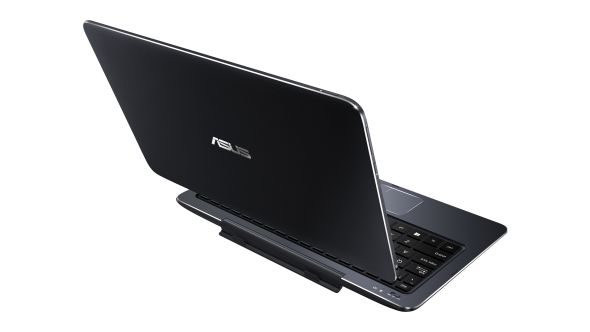 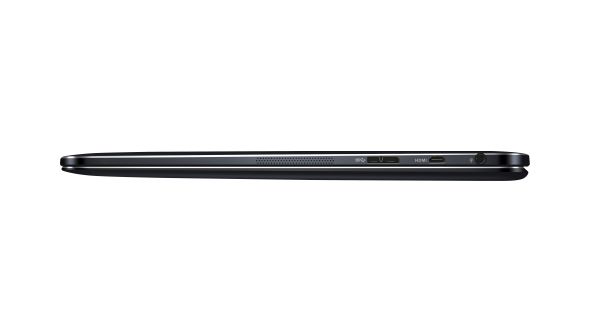 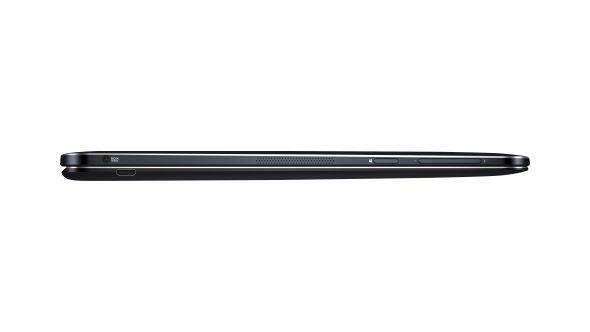